Why Is Vijay Deverakonda So Sexy? These HOT VIRAL Photos Are The Reason | IWMBuzz
Subscribe Now
Movies | Photos

Take a look at the hot and sexy photos of Vijay Deverakonda.

The superstar of Tollywood, Vijay Deverakonda is mainly known for his work in Telugu films. He commenced his acting profession by making a debut in the Telugu film Nuvvila in 2011. He has become the topmost leading actor in the South Indian film industry and has achieved a lot of fame and reputation for his performance in the industry. The actor looks damn hot and handsome and has become the most searched South Indian actor in 2019. Vijay is loved by millions of people, mainly females go crazy over him for his sexy looks.

Vijay Deverakonda is reaching the height of success and has an amazing fan-following. The actor is also recognized for his fashion styles and styles his outfit amazingly. Fans can’t stop gushing over him for his killer looks. He poses for a perfect picture. The actor has maintained himself in a very good toned figure and has a great personality, which just makes him shine in the industry. He is the Charming Prince of all females, and he is an all-rounder who never fails to amaze his fans.

Check out some hot and sexy pictures of Vijay Deverakonda, and stay tuned to IWMBuzz.com. 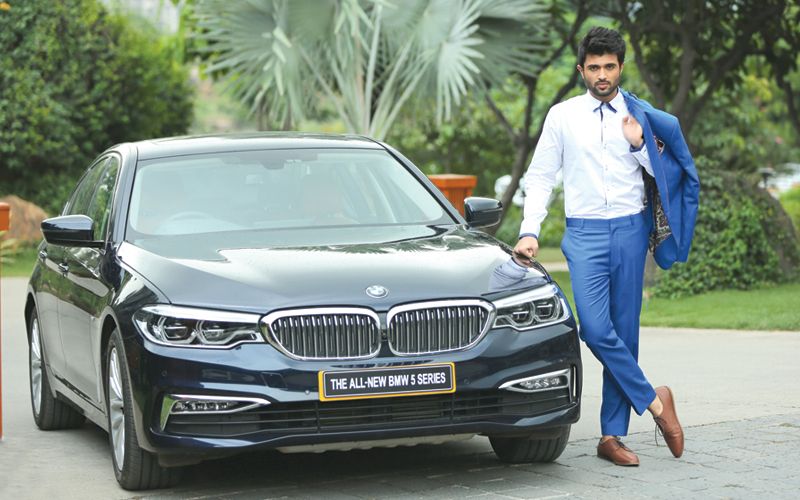 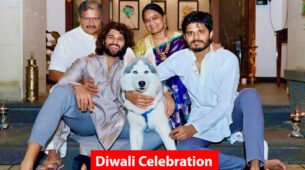 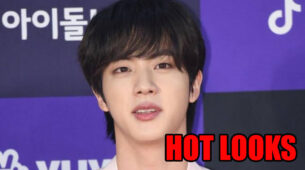