What is Suga's secret behind writing songs? 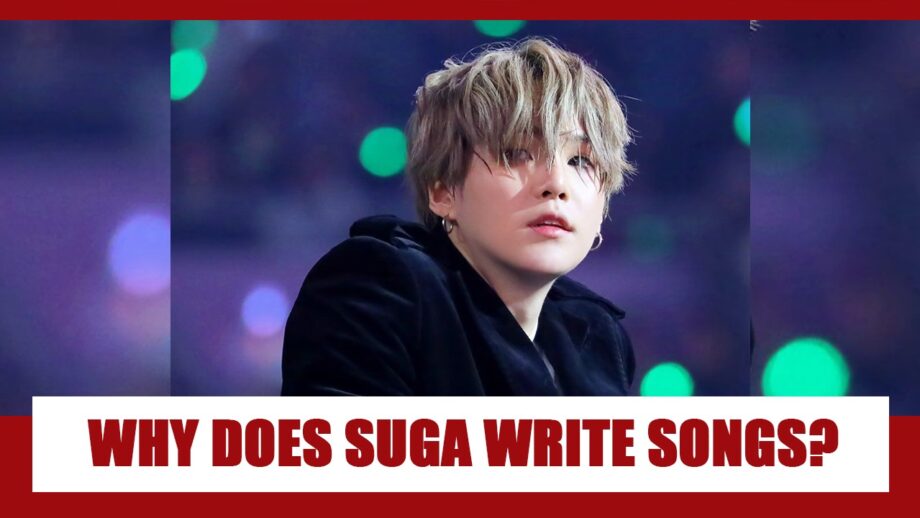 When it comes to the world of K-pop, BTS boyband’s Min Yoon-gi aka our very own Suga is undoubtedly one of the most popular and loved characters. It is no hidden secret that Suga and Jungkook are the two most important people behind the magnanimous success of BTS today and the love and adulation of the fans is all the way more due to that.

Suga is known to create some amazing music that resonate with the minds and hearts of his audience instantly. But readers, ever wondered what is Suga’s secret formula behind creating such songs? Well today, we reveal it all.

As per reports in somagnews.com, Suga’s secret inspiration behind creating songs is ‘self love’. That’s right readers. Suga focusses on creating songs and tunes that focus on self love and self care so that his BTS Army never fail to love themselves. 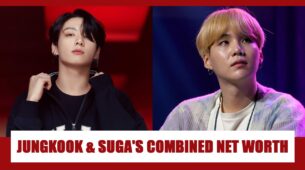