Here are some casual looks by Selena Gomez that you need to see! 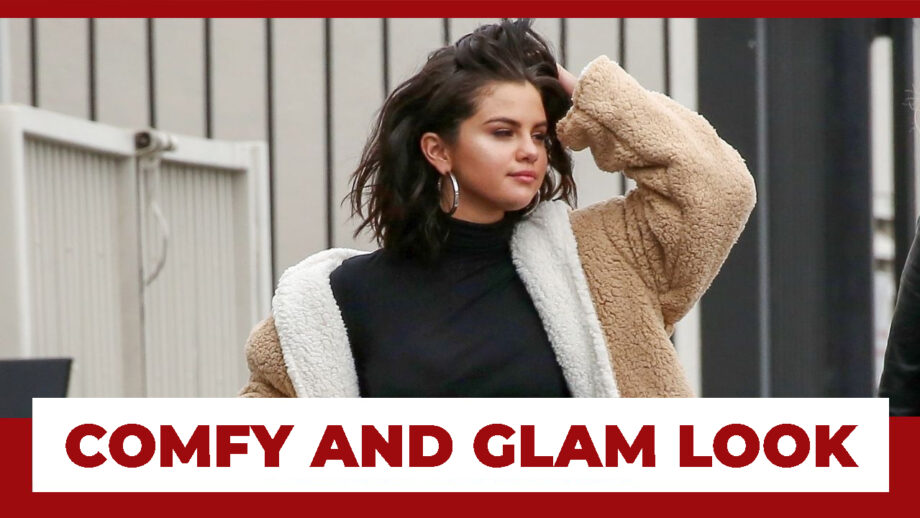 Selena Gomez, the popular American actress, singer, and songwriter is loved by many. She has made the whole world go insane with her voice. She has got some big hits on her list like Stars Dance (2013) to Rare (2020). Selena Gomez has also appeared in several good movies and Television shows too. She is one of the top-music selling artists in the industry. Selena has inspired all her fans and motivated them with her brilliant voice. Apart from music and acting, Selena Gomez has also become one of the top fashionistas in the world.

Selena Gomez has always brought up some of the other new fashion trends in the market. She has been seen wearing every kind of outfit. Apart from parties and shows, the star has also been seen wearing comfy and casual outfits too and still looks so gorgeous. She has made everyone go speechless with her fashion game. Selena looks so glamorous in her basic comfy wears. She can make your jaw drop with her cozy looks. She looks super-hot in her casual looks as well. Selena has also experimented with her casual looks. You don’t believe it right?

Here are some comfy and casual looks by Selena Gomez that you need to see. They are just too sexy to make your mind blown and drool over them. Look at these pictures if you really don’t believe us! 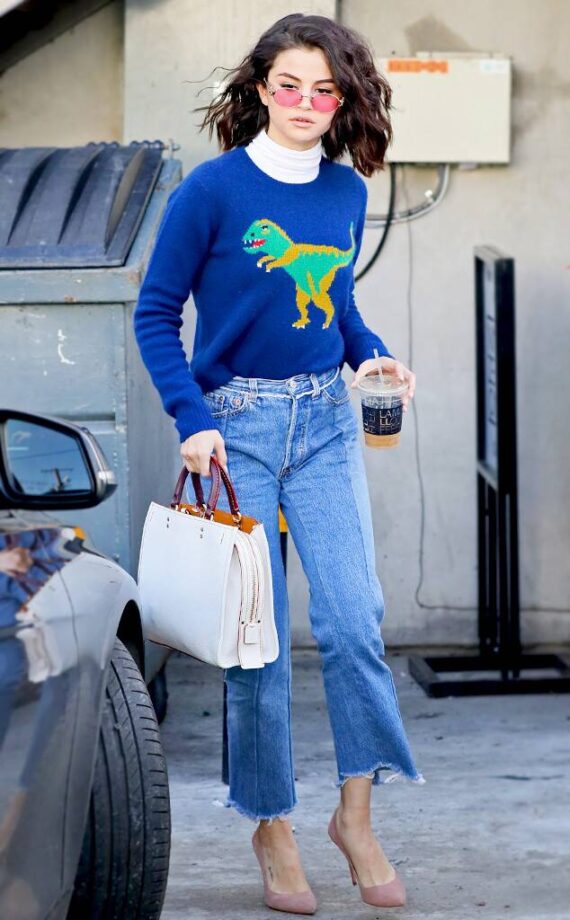 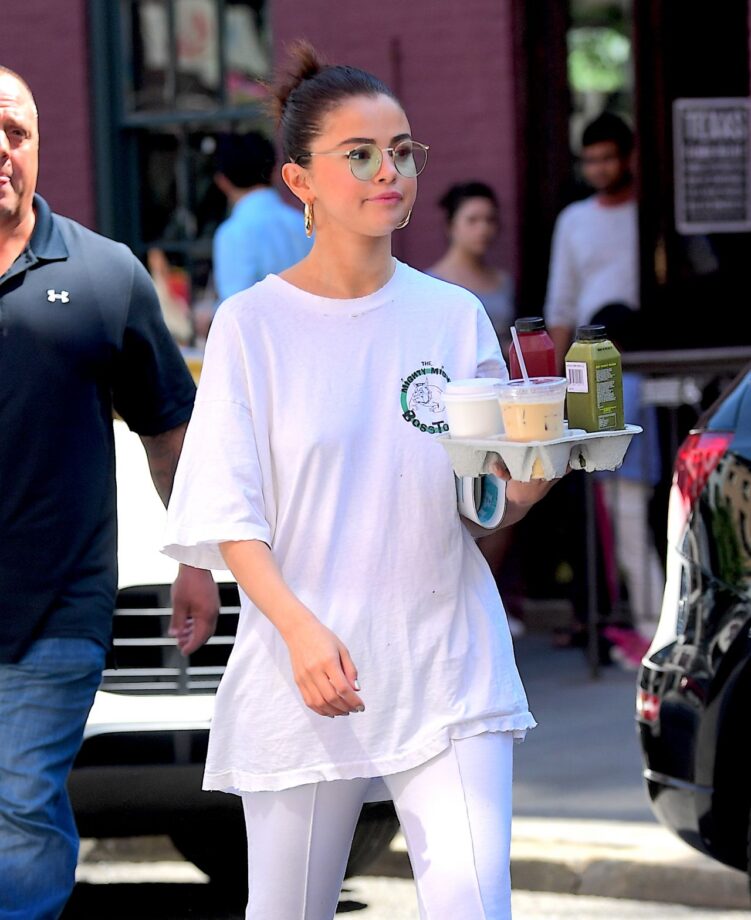 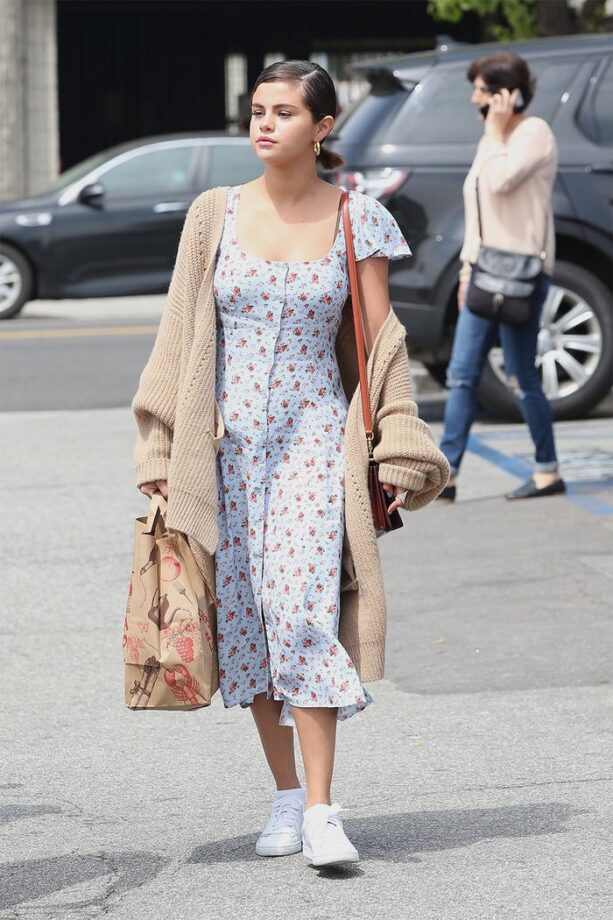