How does Jeon Jung-kook spend his money? 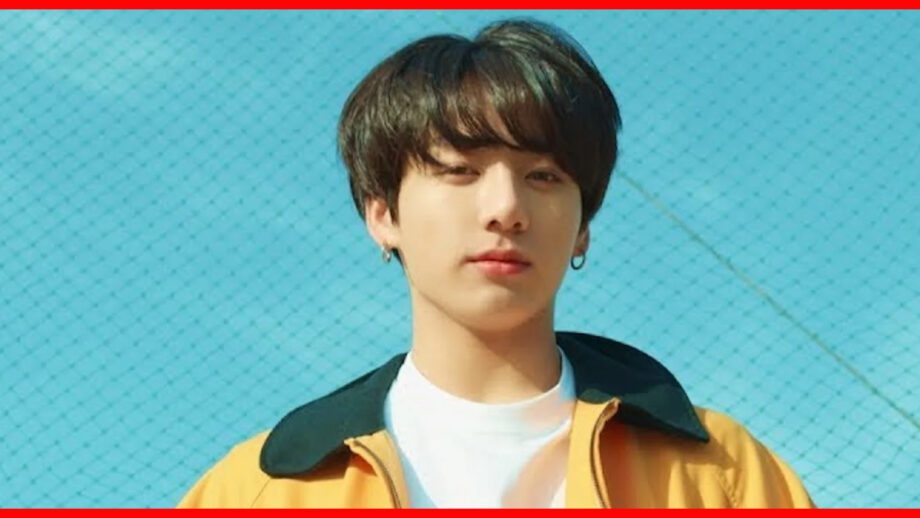 Jeon Jungkook is one name who literally needs no introduction and currently if one has to take the name of a musician who is loved unconditionally by billions all around the world, it is Jeon Jungkook.

Jungkook has played a huge role in helping BTS earn the name and fame which it has earned over the years and quite naturally if he’s earning fans in millions due to his work, he must also simultaneously be earning millions in terms of monetary value.

So how exactly does Jungkook spend his money?

Well, as per reports in South China Morning Post, Jungkook has earlier bought a flat in Seoul Forest Trimage, which is one of the most luxurious and amazing apartment complexes in Seoul. 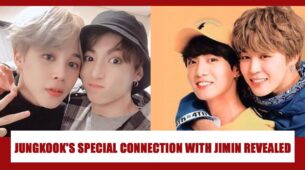