There have been times when a few Hollywood divas were trolled for their choice of outfits, check it out… 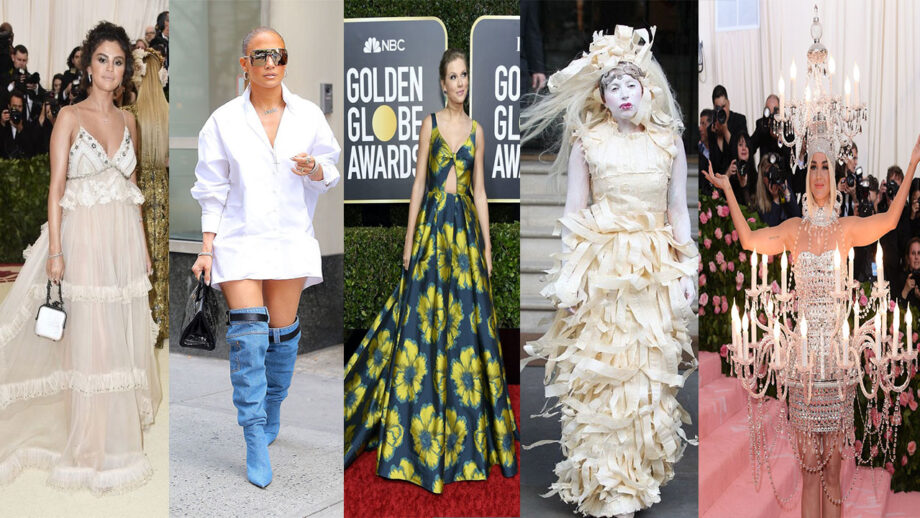 Celebrities have been our Idol’s when picking up a style or imitating a dress because seldom do they go wrong with their outfits. However, when they do and especially for a major event, it is quite obvious that they will be trolled. Some of our favourite celebrities from Hollywood have been trolled for their choice of outfits and here are a few of them:

Selena Gomez: For the 2018 Met Gala Selena Gomez picked a Coach slip gown. However, the gown was too loose and the overall look made her look as if she literally rolled out of her bed and was trolled for this outfit.

Jennifer Lopez: Jennifer Lopez wore denim-looking Versace boots on a white top and no pants. She was immensely trolled and a few went on to create a parody.

Taylor Swift: Taylor Swift’s Etro gown boasted an allover blown-out floral print in a brocade textured that twisted in front to reveal a triangular cut-out just above her navel for the Golden Globe 2020 Awards. She was badly trolled for it.

Lady Gaga: Lady Gaga is known for her outrageous fashion choices and there a quite a few outfits of her which were trolled. May it be the meat dress she opted for years ago or the all-white ghost-like outfit she wore for the promotion of her new album, Artpop. She has been trolled numerous times and has been a meme material.

Katy Perry: For the 2019 Met Gala, Katy Perry arrived in a chandelier costume with candlesticks around her head and waist. She was trolled for months by people around and was targetted by memers.

Take a look at the outfits these celebrities were trolled in. 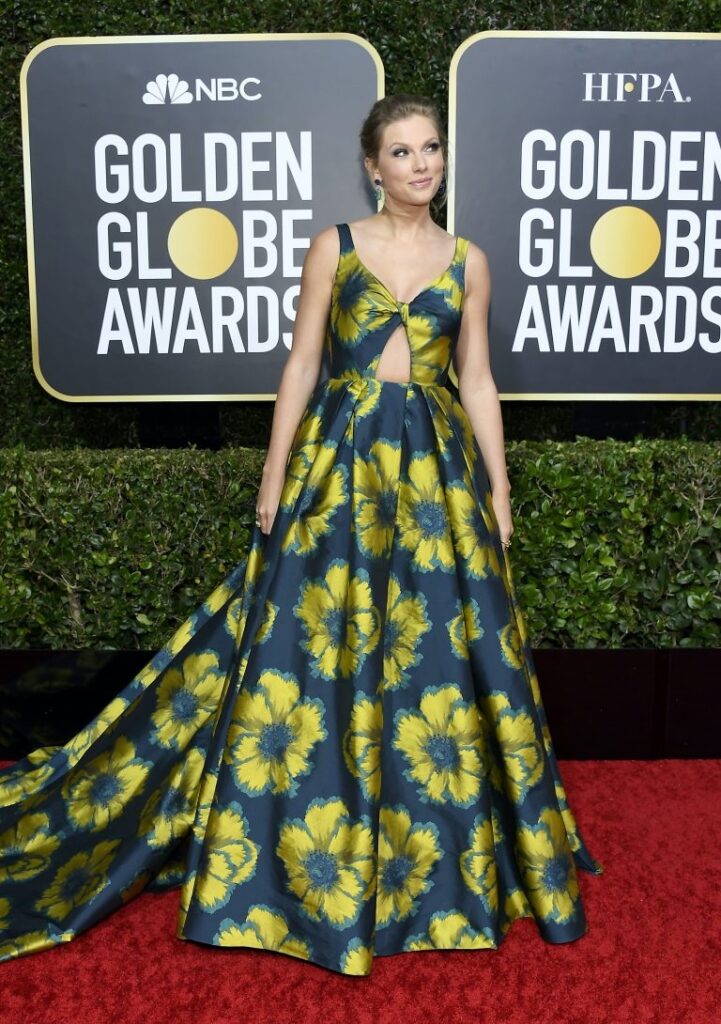