Who rocked in the black sleek? Selena or Avril? 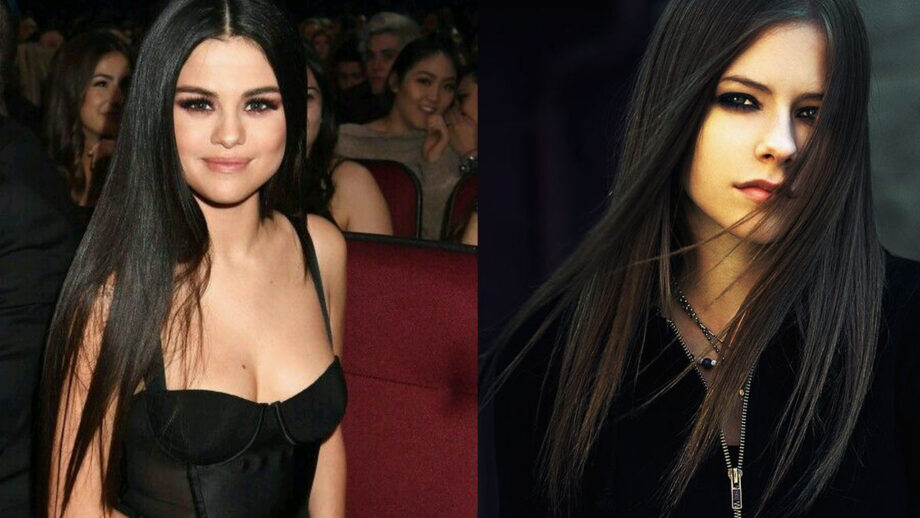 Selena Gomez, the American actress and pop singer has made her name with upper hit albums and outstanding performances in the Hollywood industry. We really need some moments to adore her beauty. She has been ruling the pop music with her melodious voice and outstanding performances for the past decade. She has not only been a talented music artist but also been a fashion chic. She has conquered the red-carpet events with her sexy looks. She looks so hot in the black sleek dresses. Her appearance at the InStyle Awards in Los Angeles made everyone amazed.

On the other hand, Avril Lavigne has never disappointed her fans with her super pop and punk rock songs. The French-Canadian singer has been a bit different from other Hollywood music artists. She has a unique style of singing. Her songs from Complicated (2003) to I Fell In Love With The Devil (2019) have received a lot of love, all around the world. But, apart from her music career, she has also been a fashion enthusiast. Her funky fashion looks have inspired many youths. Her black sleek looks on the red-carpet shows have been the sexiest.

Have a look at these pictures! 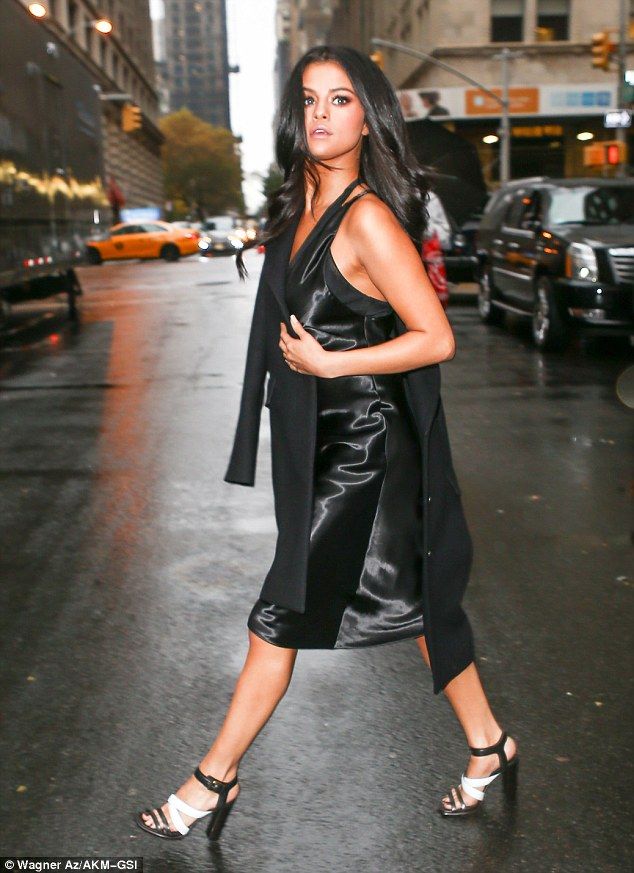