Check out some unseen photos of BTS fame Jungkook Jeon Jungkook is that one popular personality from the world of K-pop who’s not just a heartthrob for the K-Pop fans but also music lovers in general. And why not? After all, if somebody like Justin Bieber says that he is a fan of a musician, that artiste has to be seriously good in his or her work. Jungkook’s fan following knows no limits and each and every time he and his Bangtan Boys come up with a new video on YouTube, they fetch views not in millions but in billions.

Jungkook’s live concerts are equally popular and his handsome and dapper looks make him the eye candy of women everywhere, especially in parts of Seoul. Some of his best and candid moments have been captured during reality concert shows and today henceforth, we show you some of BTS fame Jungkook’s unseen photos that have the ability to woo the minds and hearts of his fans and lovers like never before. Check out the photos below – 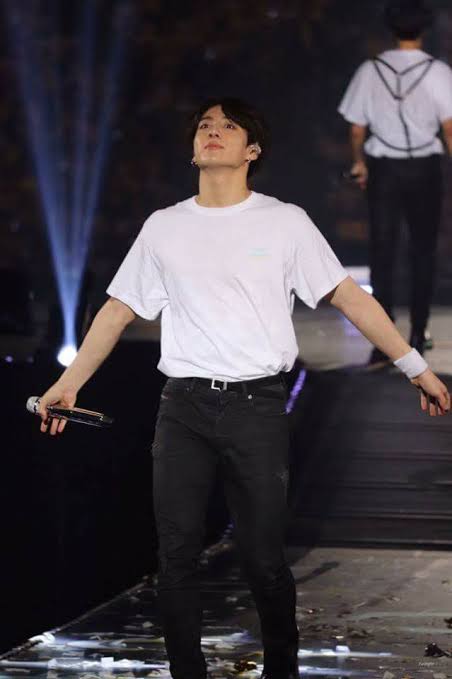 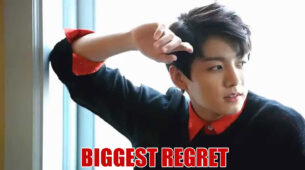