All The Reasons Why We Love Guru Randhawa

When we think of music artists in our country who are most famous in current times, we do not fail to remember Guru Randhawa. The singer has gained a lot of love, respect and fame among fans in the past few years with the help of the hits the star has sung. The singer is a blessing to our music industry, as he has made some huge contributions to it with his gifted talent of singing. He has made it to the top charts several times and has definitely set a new benchmark for other artists to beat.

He is one of the artists with the most successful music careers in the country. The star creates music that stands out from the crowd. This is mainly because he puts his own Punjabi twist to the songs, which catches the attention of fans all across the country who can’t help but jam to the catchy tunes. The sensational artist also took a big step into the international world recently, where he seems to have achieved success too. For his international debut, he collaborated with the world famous pop star Pitbull for a Spanish song which also was a hit. The artist has also created history by singing to a crowd of 1.25 lakh people in Kota in Rajasthan. This is the highest recorded number of audience at an Indian artist’s concert.

We hope to see Guru Randhawa gaining more fame and success in the music industry and also hope for him to keep providing us with more hits to groove to. Stay tuned with us for more such updates on your favourite celebs. 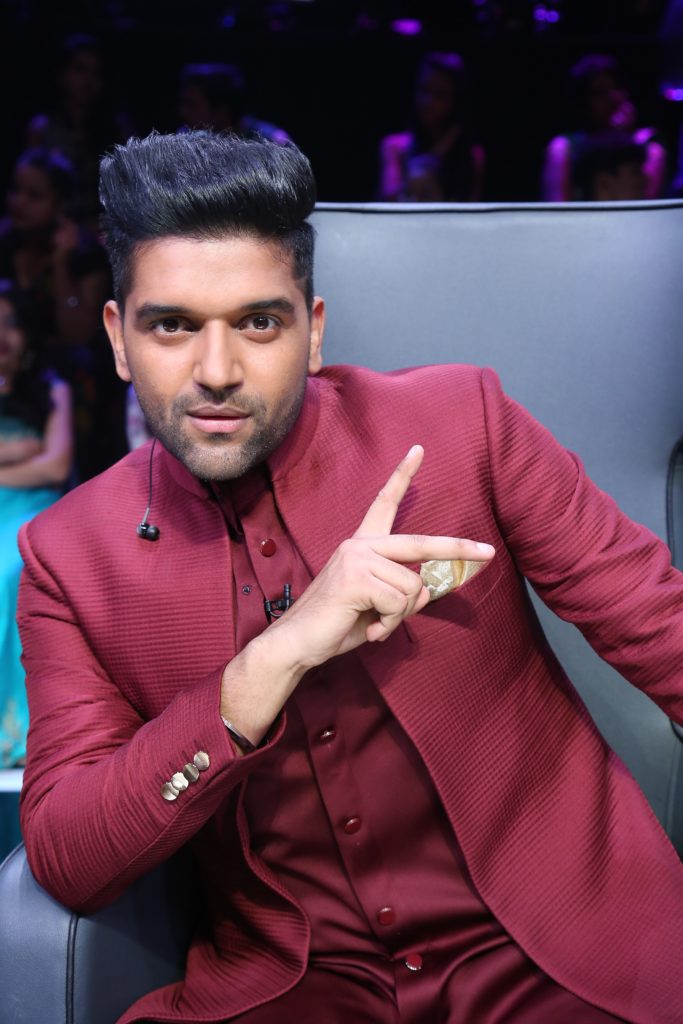 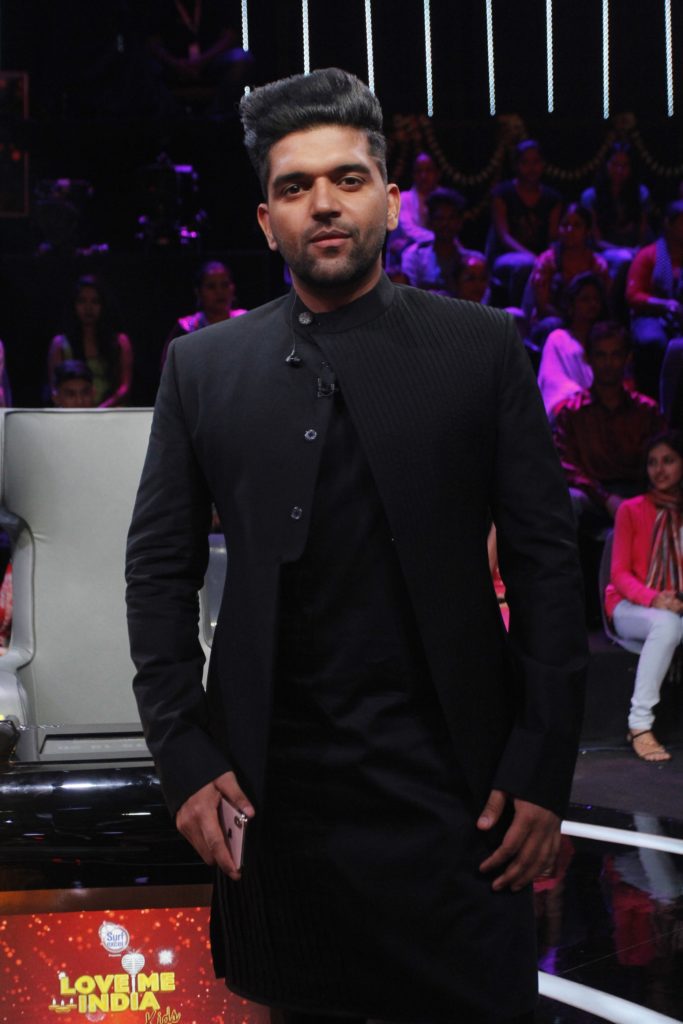 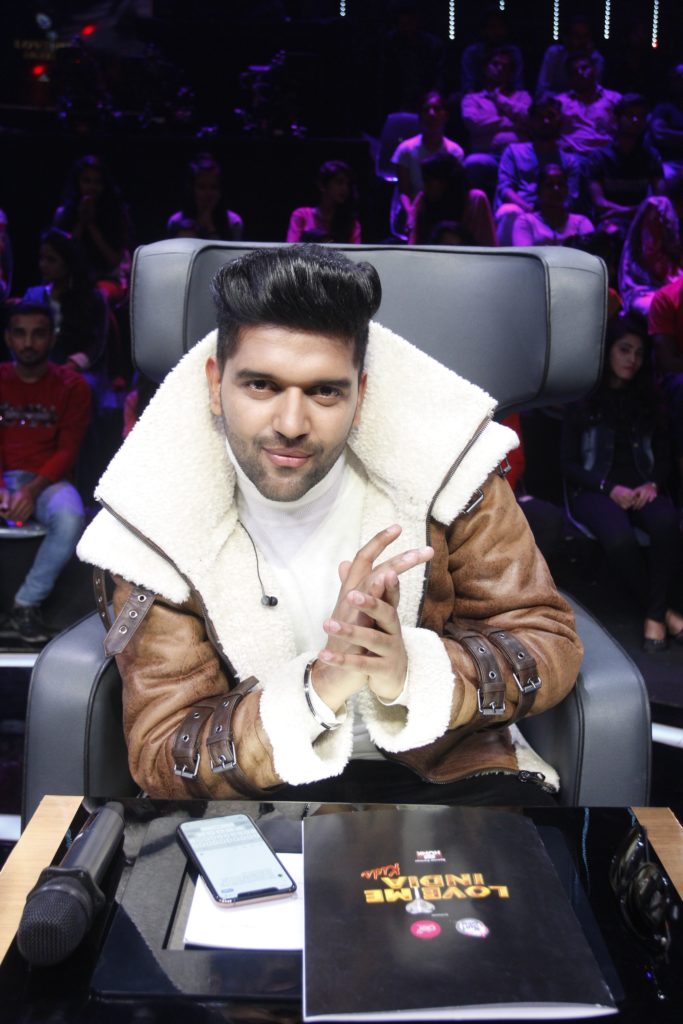 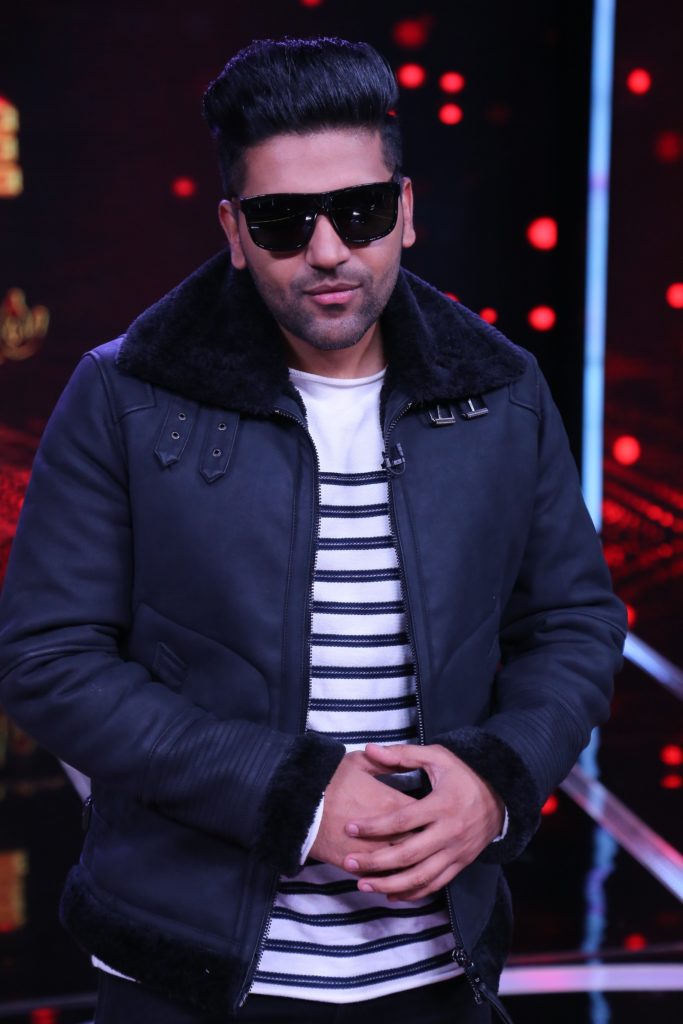 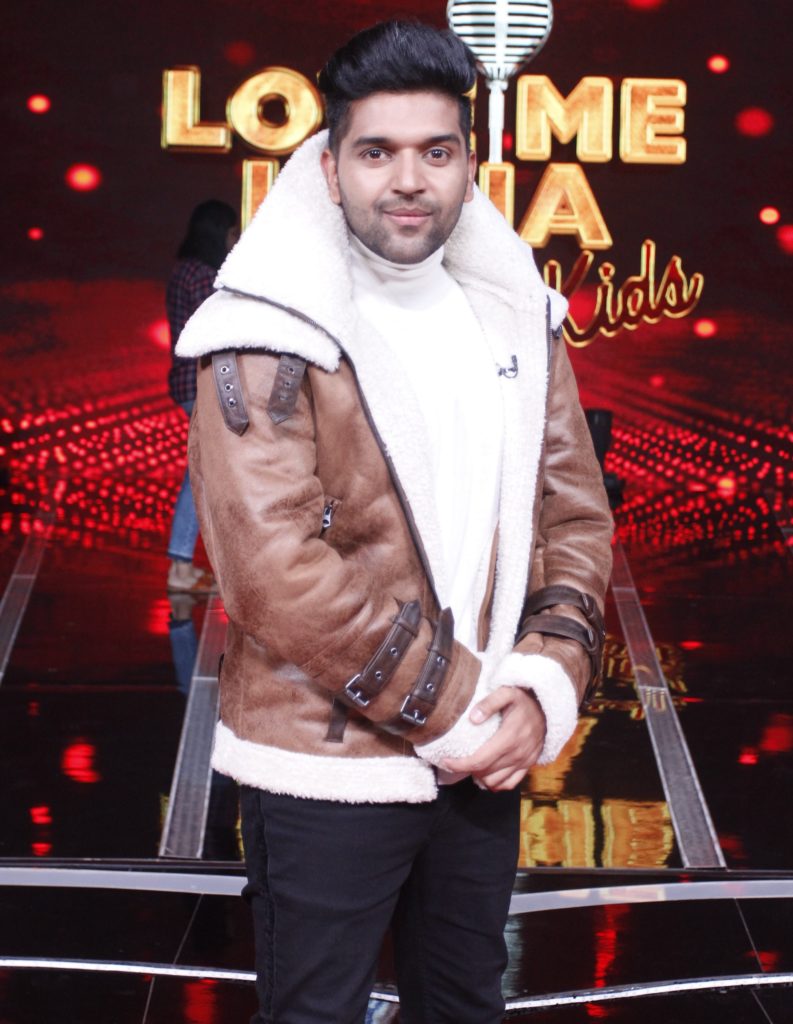