Of all the cars Armaan Malik owns, this is his most expensive and prized possession. Read to know 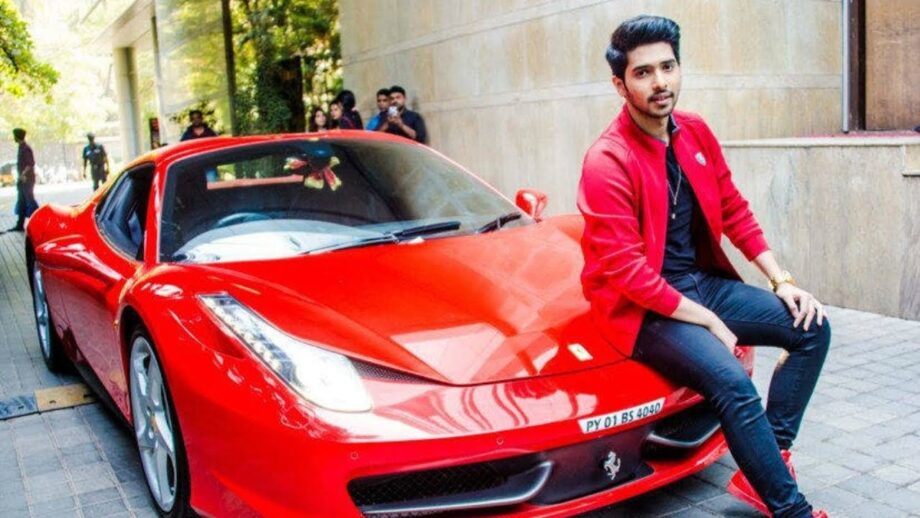 Armaan Malik has not limited himself to music but also ventured into acting. He made his debut as a kid actor in a film called Kaccha Limbu. He also recently released his first English single named Control. Coming from a musical family, Armaan Malik’s family has been into music for a long time. And it was no surprise for him to follow the family legacy. From being a contestant to winning the hearts of millions of fans who now call themselves Armaanians, he has brought colossal fame. He is also a multilingual singer who has sung in numerous other languages and has become a fashion inspiration. His fashion statements are worth stealing and grabbing. He is looking very steaming hot. Armaan Malik has a fascination with cars. He has a great collection of few top classy looking lavish vehicles. The cheapest one in his collection is a BMW 320D M Sport, which costs around 47.3 lakh. Followed by Mercedes GLC 220d, the beauty costs 56.15 lakh. Two of his most expensive cars from which the second most costly is the Audi A5, which is 60.39 lakhs, and his most expensive beauty that will blow your minds off is the Ferrari 458 Italia, which is a sum of total four crores.