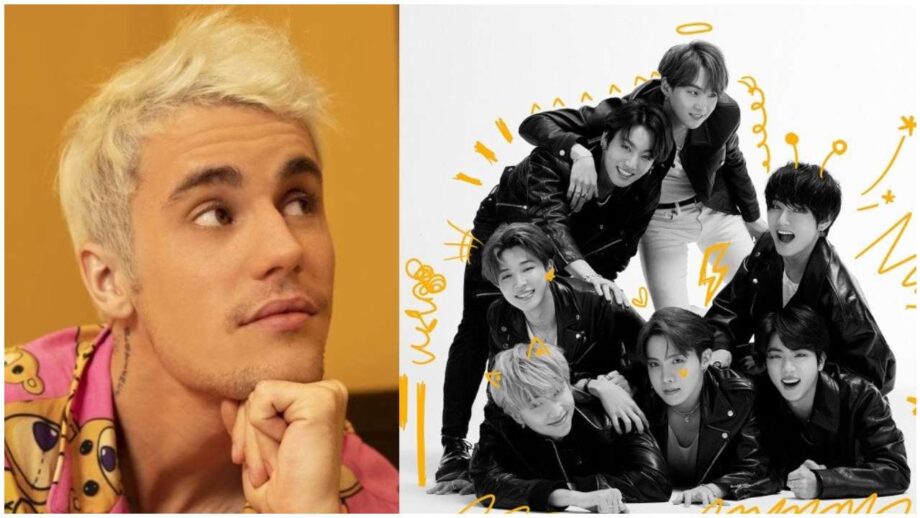 Justin Bieber is a world-famous singer known for some of his top-ranking songs like Let Me Love You, Cold Water, Sorry, and many others. He has a secret connection with the K-pop band BTS. And here is what the relationship exactly is.

Justin Bieber is a huge fan of the Korean band BTS and has also had a collaboration. When asked what makes BTS the famous band across the globe, Justin Bieber replied that singing a part in their first-ever English cross over track Dynamite and also, when the song was released, it was a significant chartbuster. It ranked number one on Billboard top 100 and even managed to get millions of views in twenty-four hours.

Justin Bieber is in awe of BTS and speaks highly of them. He believes them to make history with their great hit releases and shatter all the to date records with a mesmerizing voice. They are ready to grab and break all the records worldwide and have a huge name across the music industry.

Also Read: The Net Worth Of Jungkook And Other BTS Members!