Know the reasons why Rohit Sharma is our favorite IPL Captain! 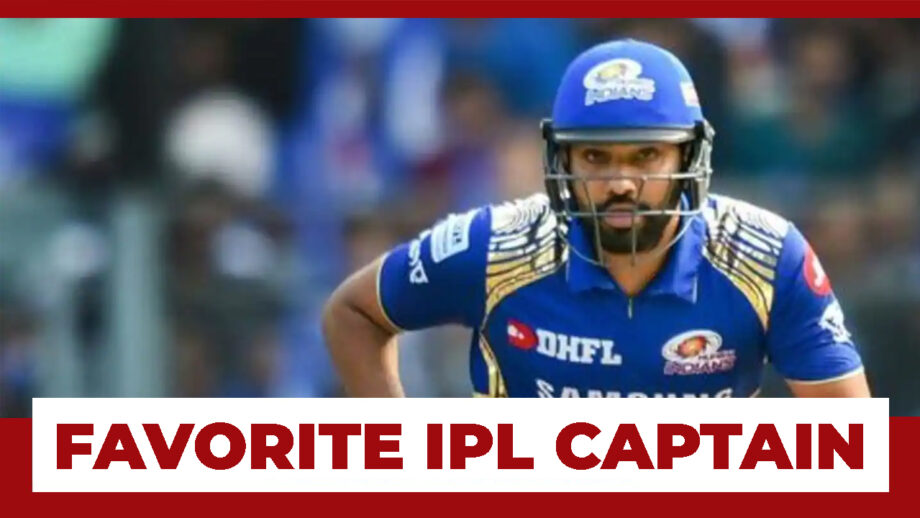 The Indian vice-captain of the national cricket team, Rohit Sharma, has got great skills. He is valued to be one of the finest batsmen, not only in India but also in the entire globe. Rohit Sharma has established himself with his absolute strength and batting. He has also demonstrated himself to be one of the best players in the Indian Premier League (IPL) as the captain of Mumbai Indians (MI). He has made the team win four times in the years – 2013, 2015, 2017, 2019. That’s not all as they have also been the winners of CLT20 – 2011 and 2013. Rohit Sharma has been the best pick for a T20 match.

Rohit Sharma has always been the principal scorer of his team and a fantastic batsman. He has got great skills on the field. But apart from praising his captaincy skills, he also deserves appreciation for his batting skills too. Rohit Sharma has always come up with some good strategies and has helped the team in scoring well. He has always guided his teammates and held them together. He is appreciated to be one of the most considerate captains in the IPL history.

There is no one reason, but there are a lot of reasons for it. What do you think? Comment down your views below!