After Svetlana, it was important for me to get a different role like Mohini: Reyhna Pandit
Subscribe Now
Television | Celebrities 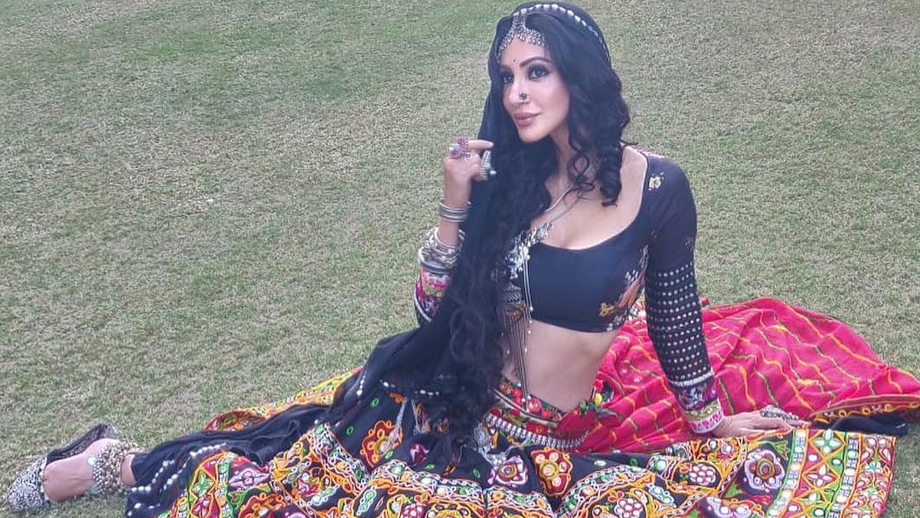 Set against the vibrant canvas of Rajasthan, Manmohini is a story of timeless love which will narrate a fascinating love story of a witch Mohini, an unfulfilled soul who has been longing to reunite with her love Ram for 500 years and comes back from the past to haunt him and his wife Siya.

Commenting on selecting a negative character again after portraying Shvetlana from Ishqbaaaz, she shares, “I never felt being stereotyped when the same negative shade character was given to me. When I was approached for the role, I never felt Manmohini is like Shvetlana. I understood that the character will have grey shade but simultaneously I also knew that this character will be a big challenge for me to portray. I like playing and exploring such kind of varied characters. Being able to get this role, I feel obliged and blessed. The makers trusted on me. When our producer saw my audition, he just said, ‘hume humari chudail mil gayi’. This made me really happy.”

The actress who is super excited to play such a promising character, is going to great lengths to make the most of it and get into the skin of the character with much ease.

In the show, Reyhna aka Mohini is shown to be a part of Ghaghra Paltan dance group. To enact the same, she was required to dance bare foot in the hot sand terrains of Rajasthan.  Talking about the same, she says, “I remember one sequence that we shot. We were shooting in Jaisalmer in scorching heat wherein they asked me stand on top of a fort. However, there was no harness, no support. I was ready to take that challenge as I wanted to experiment such things to. At the end, the scene came out really well. I had to shoot in sand in Jaisalmer so that was really tedious. The sand use to go in my mouth and all over my body. I had tough time but never made it look like through acting or expression.”

When asked if she has experienced any spooky activity, she avers, “This is a very interesting story and I am not just blabbering anything. When I got confirmed for the character, I went back to my house and had dinner. Later, I switched off the lights and went to sleep. The lights were on again. This scared me a lot as I clearly remember switching off the lights. Few days later our hero Ankit was down with dengue. When we were returning from Rajasthan, we missed our flight. So yes few spooky things happened which were quite eerie.”

Supernatural genre is in trend and we have chudails and daayans on Indian television. When asked does she feel the competition, she quips, “I feel it’s good that there is a lot of competition in the market. If there is competition then it is challenging for every actress who is playing the role of a chudails or daayan. I feel anything that challenges, motivates me and pull me out of my comfort zone, I like doing that.”

On an end not, Reyhna shares about her look in the series, “I have a Rajanthani look in the show. It is quite amazing. I have long hair as I am chudail. There is simple make-up but heavy jewellery. I would request audience to watch our series and tell us your feedback and inputs on our social media handle.”