The evolution of Siddnaaz's love story throughout Bigg Boss 13 is WOW, as per media 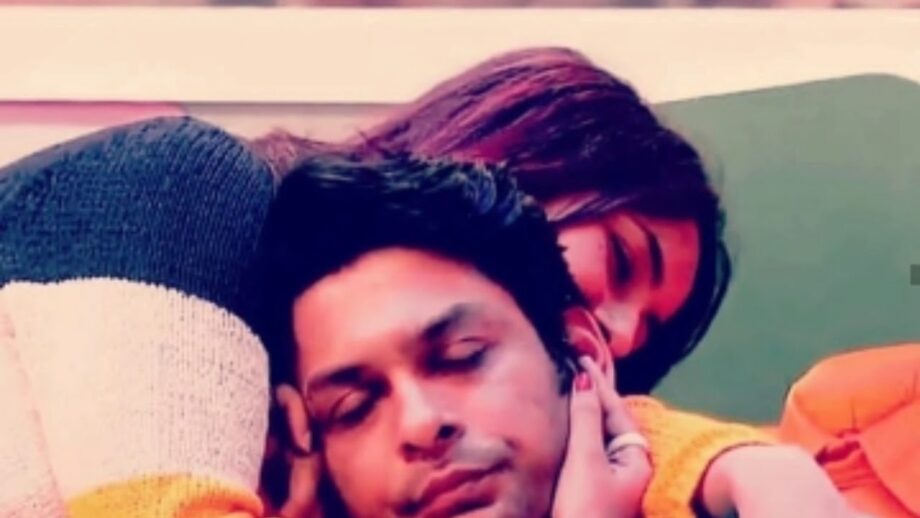 Apart from fights and verbal spats, every year we see friendship and love blossom inside the Bigg Boss house. And this season, we’ve witnessed such a bond between Sidharth Shukla and Shehnaaz Gill, or SidNaz.

Bigg Boss 13 contestant Sidharth Shukla and Shehnaaz Gill share a close bond and often make our hearts flutter with their lovey-dovey gestures. Sidharth has often said on the show that they are just friends. But are they really just friends? Or is something brewing between them? Media has speculated a lot.

In one scene, Hurt by Shehnaz’s open romantic confession for Paras Chhabra, Sid accuses her of using him and treating him like an option. An angry Shehnaz vows to never talk to him again but she begins to mellow down when Sid maintains his stand.

Remember when they had a huge fight and Sid warned her to not mess up with him, and after a few seconds, he asked her if she’ll have juice. Aren’t they cutest? Also, Sidharth didn’t pay any heed to Paras Chhabra and Shehnaaz Gill dating rumors and continued cheering up.

When Sidharth fought with Rashami Desai and Arhaan Khan, Shehnaaz was seen continuously protecting him as a human shield and stood by him. Also, she fought for Sidharth during Snake and Ladder task and was even ready to take a slap from Devoleena.

Take a look at their lovey-dovey moments