Naveen Saini who is part of the Number 1 show Kundali Bhagya talks about his role, and desire to play mature elderly lead role characters. 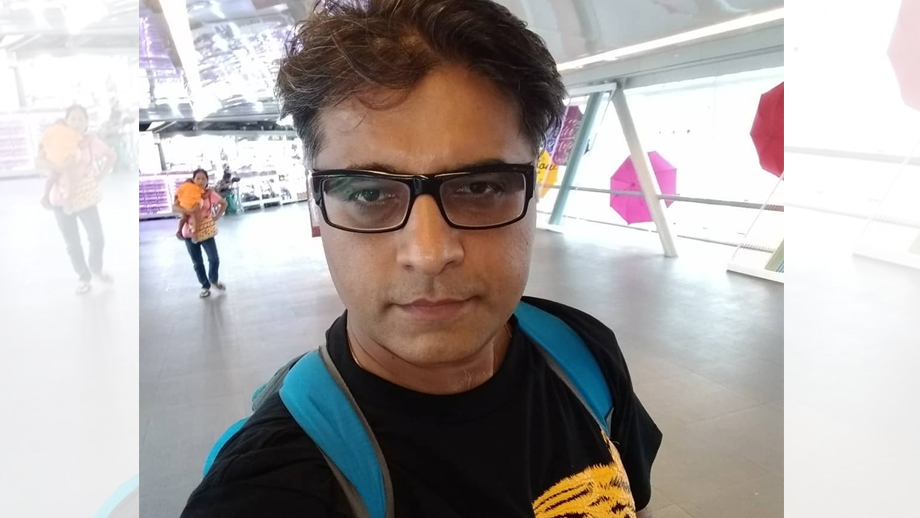 Naveen Saini, who is playing a father character in numero uno Zee TV show, Kundali Bhagya, accepts that “Apart from the main lead and the main negative lead, there is not much to do for male actors in the TV space.”

“When it comes to father roles, the bahu’s dad, made famous by Alok Nath, is very emotional and full of tears. Even in real life, the girl’s babuji can’t really call the shots.”

“On the other hand, the boy’s father gets to play a few games. I was very lucky to have been given a chance to play the role, as I was deemed fit for it. Later, as the show picked up, the writer also started adding more meat to the role, viz his equation with his sons. Overall, I am happy with my lot so far.”

When asked as to what made his show tick, he says, matter-of-factly, “No one really knows the ideal formula. Having said that, what works in our Balaji Telefilms unit is the positivity of every member, which translates into magic on screen.”

Naveen, who has been around for years, starting with a cameo in Gharana, has no grouse against gen-next actors. “They give us due respect, and yes, come really prepared.”

“One essential quality that I believe is important for you to run a long innings, is to be polite with everyone,” says Naveen, who was first noticed in Kasautii Zindagii Kay, which he did for five years. “I quit eventually, for I was not happy with the way my character was framing up.”

He then went on to do other hits shows like Sapna Babul Ka…Bidaai, Amrit Manthan etc. Next, he will also play an important role in upcoming Colors show, Internet Wala Love.

Though Naveen is known as a character artist, he is still hopeful of doing lead roles in shows that have mature characters. “A show titled Naughty At Forty will obviously require a forty plus actor like me. I was also considered for the online roles, later played by Ronit Roy (Kehne Ko Humsafar Hain) and Ram Kapoor (Karrle Tu Bhi Mohabbat).”

In closing, Naveen informs us that besides acting, he is also toying with production. “So I appreciate the concerns of the makers too. Normally, actors don’t think beyond their remit.”