Aalisha Panwar, the lead of the popular Colors show gets talking about her passion and efforts put in for the show. 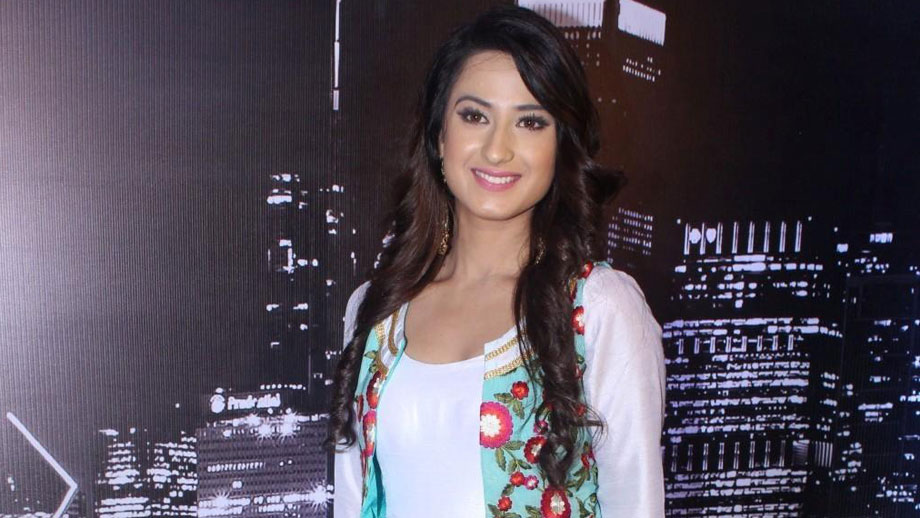 Alisha who faced the camera for the first time when she was 12 years old feels that the tough schedules and stress involved in an actor’s job falls secondary if the passion to do good work is present!!

Says Alisha, “From my childhood, I used to see actors and actresses on television and admired them for their grace and charisma. I used to mimic a few who I liked. I always dreamt being a celebrity. My big break with Begusaraai helped me get a foothold in the industry. The feedback I am getting for my double role in Ishq Mein Marjawan has been phenomenal. People love Aarohi for her innocence and Tara for her strong character. I had never thought that I will play a double role. And to play it in my very first show as lead is phenomenal.”

She adds on, “The schedules of television are pretty much demanding. There are days when you end up shooting for long hours, and continue beyond the allotted shifts. Yes, it is tough, but if it is your dream or passion, you end up loving what you do. I think my show is worth all the efforts I put in.”

The story of Ishq Mein Majawan talks about how the love for someone can become something beyond imagination. Talking about romance, Alisha avers, “Romance is a beautiful feeling that God has created. It is the best part of a relationship that adds adventure and emotions along with the possibility of finding the perfect person made for you.”