Rajesh Khattar talks about his exit from Bepannah 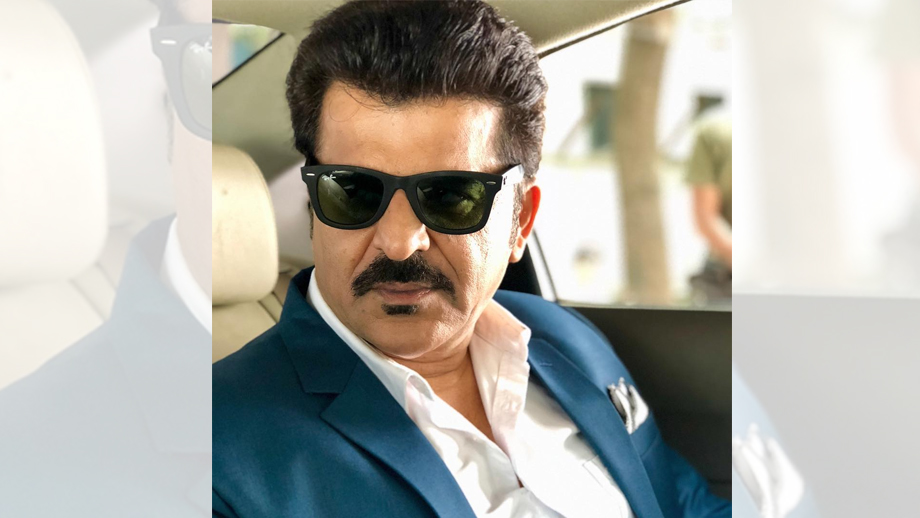 Rajesh Khattar, who has just exited Colors thriller Bepannah, has enjoyed his bit. “I had fun working with all my co-stars. Having rubbed shoulders with Jennifer and the production house (Cinevistaas Limited) in Beyhadh, we have a great comfort level.”

Here, Rajesh accepts that the death of his character, Harshvardhan Hooda, was not planned before. “I have no qualms; my only point is, will it help take the show forward? Some fans are angry and have listed other characters that could have been bumped off instead.”

So, is the show going off air? “We have not been told anything officially. But let’s face it; the show has got ratings issues for a long while now.”

Ask as to what might have gone wrong, he says, “Apart from certain creative issues that happen in every show, our biggest drawback was the constant shifting of time slots. We began with a bang at the 9 pm slot, rating as high as 2.7. But then, we were shunted to 9.30, then 10.30, and finally, it now airs at 10.45 pm. This led our viewership to constantly move to other shows. Even now, many who tune in at 10.30 pm will obviously not wait another 15minutes for our show to begin. They will rather stick with something else.”

But Bepannah numbers had tanked soon after the good start. “Yes, but we had stabilized at 1.7, which was good, given that Colors’ overall GRP has come down a tad.”

When we ask about possible shifting to web, he says, “Yes, it does make sense, for we were always in the top five on Voot; but again, that too won’t be easy, given that budgets of all concerned (actors and production house) will have to be slashed.”

While applauding the fans that have started the #SaveBepannahcampaign, he really wonders whether it will have any impact, “For ratings has no connection with your online buzz. Sometimes, we feel like asking them – why did you not watch the show on TV for long?”

In closing, Rajesh reckons that “All said and done, we have lasted for a year (we started shooting last November), which is good enough. Today, most shows fizzle out in a few months.”