In conversation with Paresh Ganatra 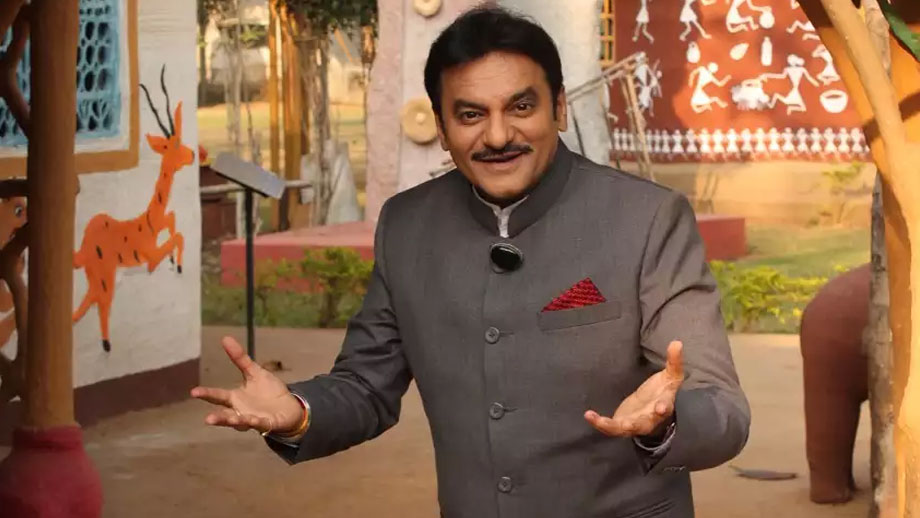 Veteran film, TV and stage actor, Paresh Ganatra, is very happy with the way his Gujarati businessman character in SAB TV show Bhakharwadi (Hats Off) is framing up. “The best part of our show is that it is not only comedy, but also has human emotions, making it more slice of life. I wanted to break the notion that Paresh can only make you laugh. This was one of the reasons why I had stayed away from TV for a while after The Kapil Sharma Show.”

“Mahendra Thakkar is a very layered character, having a slight greyish side as well. Having grown up the hard way, he appreciates the hard work that goes behind any success. No wonder he does not react in a hurry. He also does not lose his cool until and unless his daughter and wife are brought in the firing line.” His other TV shows have been Jasuben Jayantilal Joshi Ki Joint Family, Sajan Re Jhoot Mat Bolo, Comedy Circus Ke Ajoobe and Chidiya Ghar.

“One other plus point is that, unlike most loud and caricaturish TV Gujarati characters, he is not only very stylish, but also speaks in fluent Hindi. The slight Gujarati twang only comes when speaking to his family,” says Paresh, who has worked with makers JD Majethia and Aatish Kapadia before, in Baa Bahu Aur Baby, which ran for nearly five years. “That was my first full- fledged brush with TV and I really enjoyed my character, Hemal Thakkar. I never take up any character unless I am satisfied.”

When asked whether the regional flavour of the delicacy called Bhakharwadi might restrict viewership, Paresh says, “No, for more than the food item, what is more important are the universal human emotions which form the crux of the story. No wonder our show is more popular up north. Audiences get clued in for all our characters are relatable to someone or the other in the family.”

Paresh is having a great time working with actors like Deven Bhojani. “We go back to college, so there is a great comfort level and understanding. Even the lady (Bhakti Rathod) who plays my on-screen wife is a theatre artist, so when highly creative minds meet, you do get magic. Having said that, we really work hard, brainstorming before every major scene and offering suggestions to better the impact via varied performances.”

On the level of comedy, he says, “It keeps changing over the years in terms of content and format, e.g. Yeh Jo Hai Zindagi, Sarabhai vs Sarabhai, to Tarak Mehta Ka Ooltah Chashmah, to now Bhakarwadi. This is bound to happen, for audience exposure has increased, especially now with digital  revolution.” 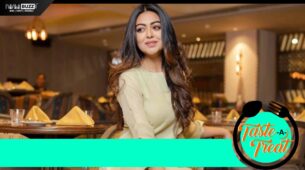