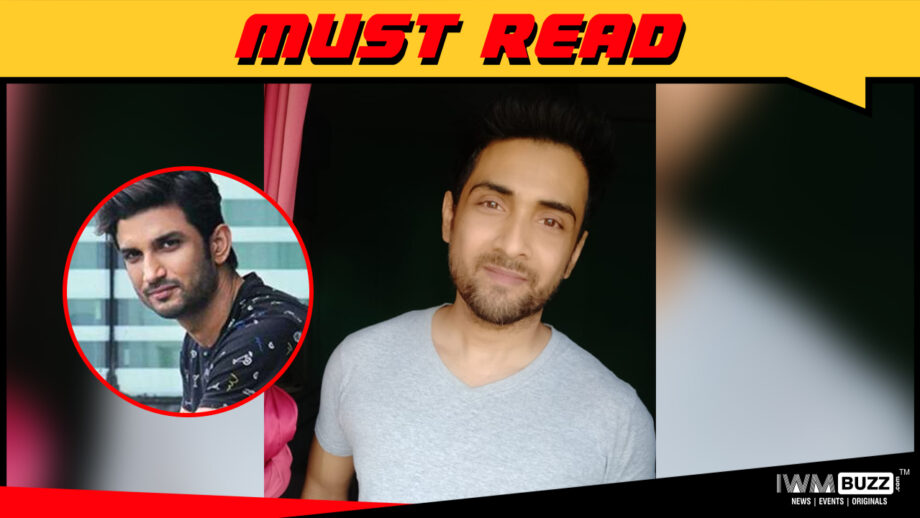 Raj Singh who was part of the huge ensemble cast of Pavitra Rishta remembers his friend and colleague Sushant Singh Rajput!!

For Raj, the irony is that his character in Pavitra Rishta committed suicide due to depression, and now to see the same thing happen to Sushant was simply unbelievable for him!!

Says Raj, “Sushant’s death came as a shocker. I immediately got a flashback about how my character died in the serial Pavitra Rishta due to depression and over drinking.”

“I felt I lost my own brother. And I remember the day Sushi called me on set and showed me his new car and dropped me back home. He had shared his future career plans and he was so excited,” adds Raj.

“Sushant was a great guy, always positive in his thoughts. I still can’t believe that the reason for his death is depression. He was mentally strong and believed in himself. This self-belief made him grow as an actor and he could easily make the leap from TV to films. I went for his cremation but wasn’t allowed inside as there was a restriction due to corona. He left us so soon and may his soul rest in peace.”

Sharing his thoughts on the lobbies and nepotism, Raj explains, “I feel TV is somewhere away from it. Yes, internal politics, budgets, big stars and small stars do exist. But coming to films if Sushant was forced to depression by film mafias, it shows how shallow Bollywood can be.”

“Sushant, I hope in your next life, either you are born into one of these families or into a utopian world where it will be about your game, not your surname. RIP Brother. You changed things then and you are changing things now!”