Priyank Sharma's girlfriend Divya Agarwal is quite upset with him. 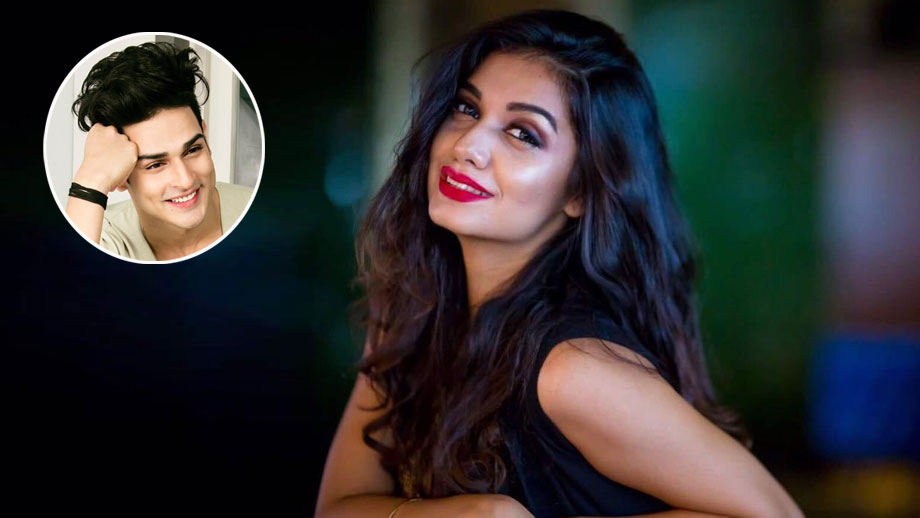 The couple, who charmed audience through their bond and performance in MTV Splitsvilla X, has been very vocal about their relationship outside the show.

However, Priyank, who has again entered the Bigg Boss house after being thrown out for getting physical with a contestant, has ended up upsetting lot of people which includes his girlfriend Divya too.

As per reports in media, in an extra dose video titled Problem hi problem at Bigg Boss house, Hina Khan while massaging Priyank’s back is seen saying that he (Priyank) has a special someone in the US and he said that “mat kar mat kar (massage), wahaan USA mein logon ko acha nahi lagta (People in the US might not like it).  “Aur kisi ne (Priyank) bola wahaan meri jaan hai,” (someone said I have a lover there) Hina said.

Priyank’s girlfriend Divya Agarwal is quite upset about the entire episode and expressed her displeasure in an exclusive interview with IndianWikiMedia.

Says Divya, “I already knew about his ex but I was not aware that he is still in touch with her or she is more important to him. He has been telling me about his 10-13 years long relationship with his ex and I know it has more importance over me. I accept that fact too but his promises and statements in the media have been very confusing. There have been rumours about him with Vikas, Hina and Benafsha and I am like a fool defending him. I do feel cheated in not only our relationship but also the bond that we had personally.”

So now have you learnt about his real identity? She avers, “I don’t know the Priyank who is inside the house. I don’t know whether he is real or fake. But it is affecting a lot people all over the world, especially his fans. I don’t know about his family but my family is getting affected. He was never an impulsive guy. He was a sorted and simple man and always positive. That is an image of his in my mind. Now, my family is watching the show and getting to know Priyank’s different personality is what I feel. He is completely changed.”

Talking about her current relationship status with Priyank, she says, “My current relationship status with Priyank is complicated. I don’t want to make any statement, now that I am breaking up with him. Even though I know that something is not right and I should take a step back, I am still waiting to sort it out. I don’t know whether this is his strategy to be in the game. I feel this won’t help him any way. I would have appreciated if he would have mentioned me and his ex together.”

Ask her how she would react if she would get a chance to enter the house and she states, “If at all I enter the Bigg Boss house I would want to talk to him. If he explains things to me politely, it’s fine. But if he creates any ruckus in the house I think I would take some training from Shilpa Shinde. If he manipulates me he would see a different Divya in the house.”

Let’s hope things fall in place for you Divya!!