Paras Arora talks about his comeback on TV and much more. 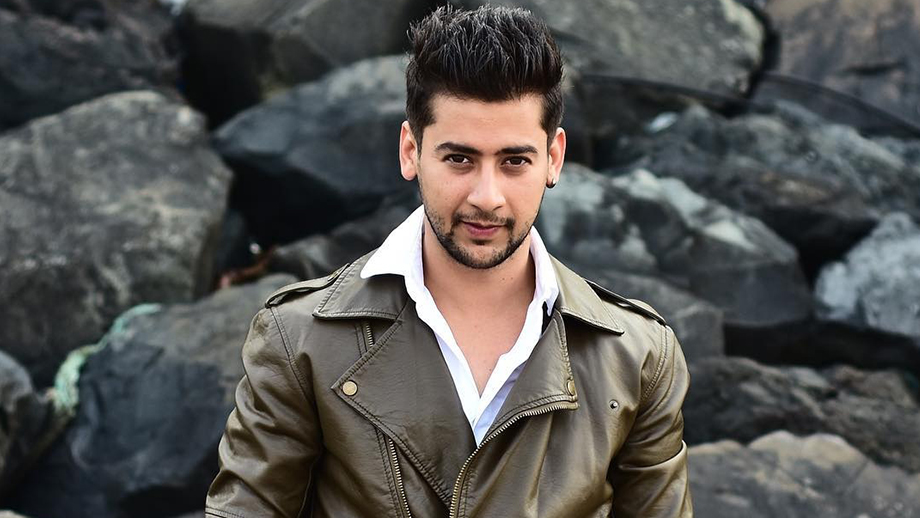 Paras Arora is quite happy to be back with Udann. “There were reasons which I have already spoken about, for my quitting this Colors show. But now things are back on an even keel,” he says.

“The story has moved forward, and now we are focusing more on the interpersonal equation between Imli (Vidhi Pandya) and my character (Vivaan). It is a challenge to play someone who was locked up for years. I have hence grown a beard; luckily, I am still looking young,” the actor adds.

Here, Paras feels proud to be associated with a brand like Udann, which brought the issue of bonded child labor to the fore. “Since then, we have had several me toos. The biggest challenge we feared back then was whether the audience would stick on, once the kids (Chakor and Imli) grew up. But we’re glad that we could sustain.”

Doesn’t the current Haveli family track go against the above social justice grain? “A lot of our earlier tracks have been family-based as well; you can’t ignore family on desi TV.”

Looking ahead, this talented actor, who has done lots of different genres (historical/mytho, with Veer Shivaji /Mahabharat and comedy, with Police Factory), would continue to explore stuff, both on TV and cinema. He has already played the lead opposite Kangana Ranaut, in Rajjo. “I would like to do more films, but I will not wait for them. If it has to come, it will. What encourages me is that today, both TV and films are fusing; the earlier chasm no longer exists.”

When asked about web, he says, “I am not too enthusiastic, until something really meaty comes my way. The current staple of sex and sleaze is not my cup of tea. If something like Inside Edge comes up, then I will consider. Agreed, it too had a lot of sex, but it did not appear forced. One more recent digital show that really impressed me was R Madhavan’s Breathe.”