Dev has given me the guts to take on whatever I want to: Ashish Chowdhry
Subscribe Now
Television | Celebrities

Ashish Chowdhry excited to be part of Dev 2 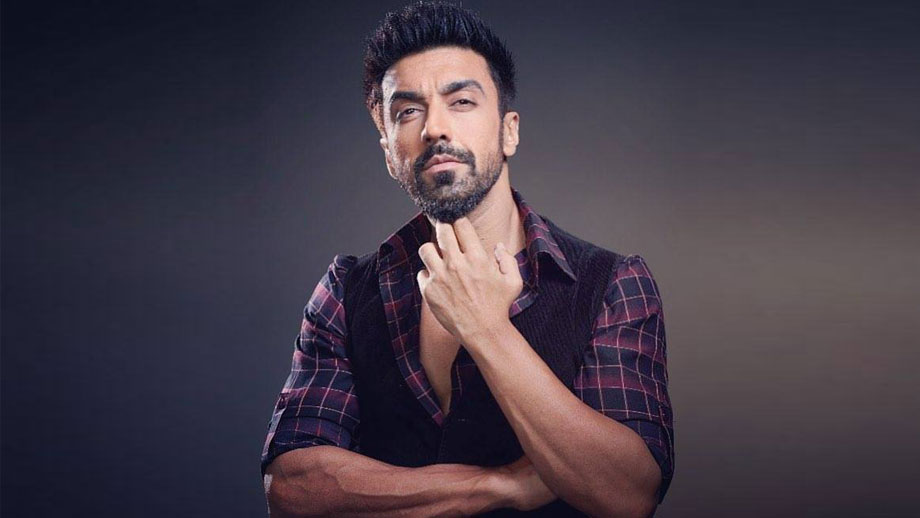 Ashish Chowdhry, who is known for his perfect comic timings in some popular movies, will be again getting into a serious avatar.

The actor is back with season 2 of Dev on Colors. In a candid chat with IWMBuzz.com, he talks about his new project and challenges.

It’s season 2, do you feel the pressure of delivering the best?

There is pressure as it is a big risk to come up with season 2. I believe very few people do experimental stuff on T. With season 2, I thought that we could relax a bit since season 1 already connected with the masses, but voila, the channel informed us on Dev 2 being a daily (earlier bi weekly), which is again an experiment. This gave me a little pressure and it is a difficult series to shoot. It is a very pacey show and we have to shoot 12 hours. We have already got a comfort from the channel saying that we don’t need to bother about TRPs as we are doing the show for creating new content. I am just feeling fortunate to play such a character in an amazing show.

What is the USP of season 2?

The USP is that it has become a daily and I feel daily audience is wider. We get an opportunity to showcase to a wider audience. Each character has evolved and become better including Dev, who carries lot of anger and pain on his shoulder. We have a new character played by Jigyasa Singh. I know TV is largely a girl’s medium and we have got a girl who played a title role on Colors popular show so she has been sweet enough to come to our show and be a part of it. We are hoping she brings in love of the audience as she brings love in Dev’s life too in the series.

What were the challenges that you faced while filming the series?

The challenge for me is hitting the gym. After shooting 12 hours and travelling 3 hours… but I have never managed to miss one day of gymming. Thankful to God that I have done some time management so I have overcome the challenge (laughs).

What has Dev taught you?

Dev has taught me on how to take up risks. It was a risky show to take up because I left Ek Mutthi Aasmaan at its peak as I was not okay being a part of a daily as I was not creatively happy which again was risk for me as I have not been a big actor in films. I did a reality show and that worked for me but I couldn’t continue to keep doing the same thing. Life has taught me that you learn more from your failures than your successes. It is a very stale saying but true. I took a risk and decided to invest in Dev. I am sure after this I am going to take up something else which will rock my board. It has given me the guts to take on whatever I want to. I thought that I will never come out of comedy slotting but whatever it may be, you will find a way.

Thank you all the fans for allowing us to being a second season. It was a research that was done and it proved that you guys wanted the show back and we are here. Please do watch the show and we get a chance to make season 3.