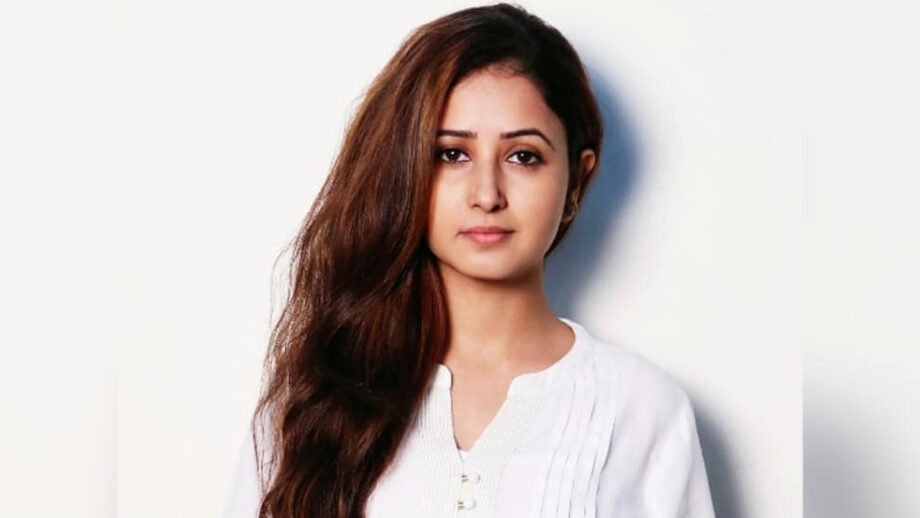 Cute and good looking actor Sana Amin Sheikh who is currently on a break is a huge Bigg Boss buff.

Says Sana, “I am really hung up on the current season; I feel that among all the editions so far, I would place Season 1, Bigg Boss 8 (Gautam Gulati) and the present edition that is Bigg Boss 13 as the best. Rest I did not really religiously follow as they did not pique my interest levels.”

“I guess what works for the show is that you start developing affinity and sympathy for the inmates; even my mother felt bad when Sidharth Shukla faced off with good friend Asim Riaz.”

Sana is a huge supporter of Shukla. “I really see him as stylish and good looking on TV; he seems to be the eye-candy for all the girls.”

Coming to his game plan she says, “He is playing very fair standing up for his friends and yes, calling a spade a spade.”

Point out that certain female contestants like Mahira Sharma feel that Shukla gets too close for comfort during arguments, “Well if women feel so, then she should back off; having said that I don’t think he does it deliberately. He certainly has anger issues though.”

Sana does not seem to like Paras Chhabra much. “Also despite him trying his best to get close to Mahira the latter seems to be friend zoning him. Agreed she is close to him as friend, but so far she does not seem to want more.”

What about Devoleena Bhattacharjee also trying to cosy up to Shukla, “Well that seems more in the sarci zone right now,” added Sana who was last seen in Nazar as an antagonist. Her other shows have been Kya Mast Hai Life, Gusthaak Dill and Krishndasi.

For the moment Sana feels that only Shukla and Asim are top contenders, “I bat for that entire group (Shehnaaz Gill and Arti Singh etc). The rest especially the wildcard lot are hardly seen, so we can’t judge or form an opinion about them.”

“Many folks are quipping on social media that most inmates seem to want to get noticed by taking on Shukla and this might be true. I really don’t know if it is designed (strategy) that way or happens by default.”