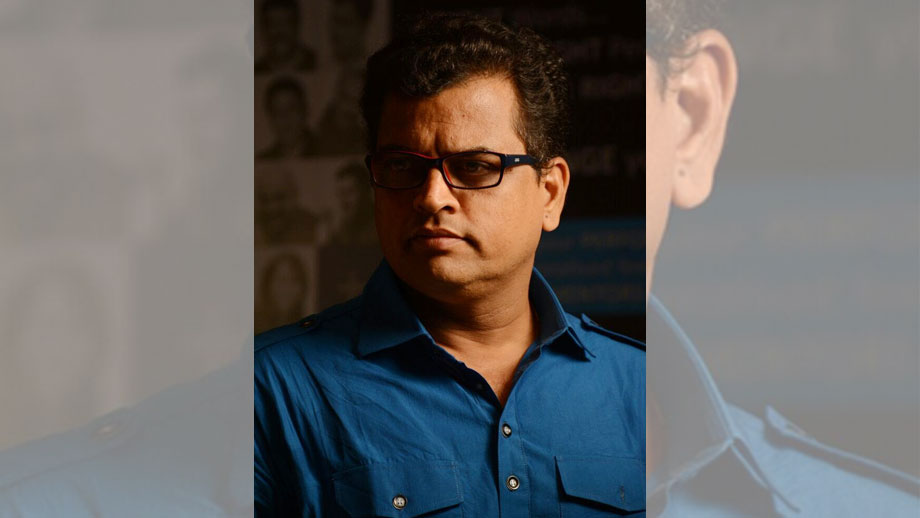 Veteran Marathi actor Sharad Ponkshe, is enjoying his Hindi TV stint, with SAB TV show, Sajan Re Phir Jhoot Mat Bolo. “It has been over a year and feels nice to be part of a hit show. My character, Lalit Rao Lokhande, is a man of principles. His big weakness is that he is a sucker for sob stories. You can do what you want and then cry, and he will forgive you, no questions asked.”

On his long-delayed entry in Hindi TV, he says, “For a while, I was only offered negative roles in Marathi, after a few good villain outings; and I wanted to try out something else. In the meantime, my bank balance also started to deplete, hence, needed to get back to work. Around the same time, the Optimystix Entertainment guys, makers of Sajan Re, came up with this offer.”

“And the best part was that, after having worked for so many years, I was not really interested in going through the audition process. They said they only wanted me, plus they were ready to accommodate my social service commitments too, which are also very dear to me,” he adds.

Unlike other actors, Sharad does not find comedy a tough genre because, “A good actor will be comfortable in all genres.”

Talking about his character, Sharad says, “Actor par excellence, Tiku Talsania, who had played the girl’s father in Season 1 whom the hero fools, is now the boy’s father. One of the main reasons for choosing me was my Marathi background, i.e. the regional accent which this rooted local character demanded.”

He was also full of praise for lead actor, Hussain Kuwajerwala. “At first I thought he must be having lots of starry attitude, but he is a very sweet guy, always asking for guidance during scenes.”

“The biggest problem with most other generation-next actors is that they directly jump into TV or films without doing basic acting-teaching theater. They also seem more bothered about abs and showing the chest; that is secondary, first learn to act through your face.”

Going on, he says, “I am just zapped by the tantrums these kids throw in the green room. Why don’t you show the same zeal in front of the camera, where you go kaput? I have always believed in the adage that your work alone should earn you respect.” 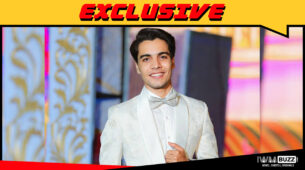