Shikha Singh of Kumkum Bhagya fame is happy to have gotten an apology from the troll who commented indecently about her. 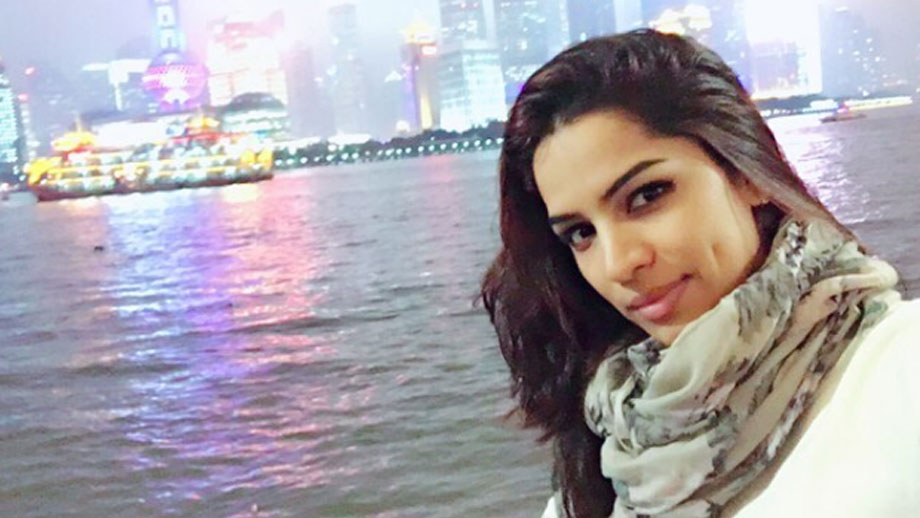 Shikha Singh aka Aaliya of Kumkum Bhagya fame, has won her recent battle against a troll who had commented indecently on her Instagram picture post.

Says Shikha, “He has tendered a written apology. Had I filed an FIR, he would have been jailed. But I just wanted him to realize his mistake and also make his family and colleagues aware of what kind of a person he is.”

Shikha, who has been around for the past 10 years, admits that many people might have thought that she did what she did, to garner publicity. “But I don’t care, as it was important to stand up and name and shame these perverts. If we, as public figures, don’t speak out, what about lay females out there who are constantly body-shamed and humiliated online. Ironically, all this is happening in a country where we talk about culture and values.”

“I am happy to announce that, following my footsteps, other girls too have posted provocative messages received by them, thereby putting the senders in the dock,” she adds on.

What is your take on social media posting? “It is your prerogative to post pictures wearing a bikini or nothing, as long as you’re comfortable.”

“But yes, when I post racy pictures, I make sure to write that it is not necessary to have an hour-glass figure to wear a bikini; what matters is health. Sadly, many men see our pictures and expect their wives and girlfriends to look similar, which is not always possible. Our biggest problem is that we poke our noses in other people’s internal affairs. The day we start to mind our own matters, India will be a much better place to live in. I was lucky that my family supported me. All they told me was to be careful, as the other guy was an officer. Normally, most Indian families would have blamed the girl, saying you must have done something to have instigated him in the first place.”