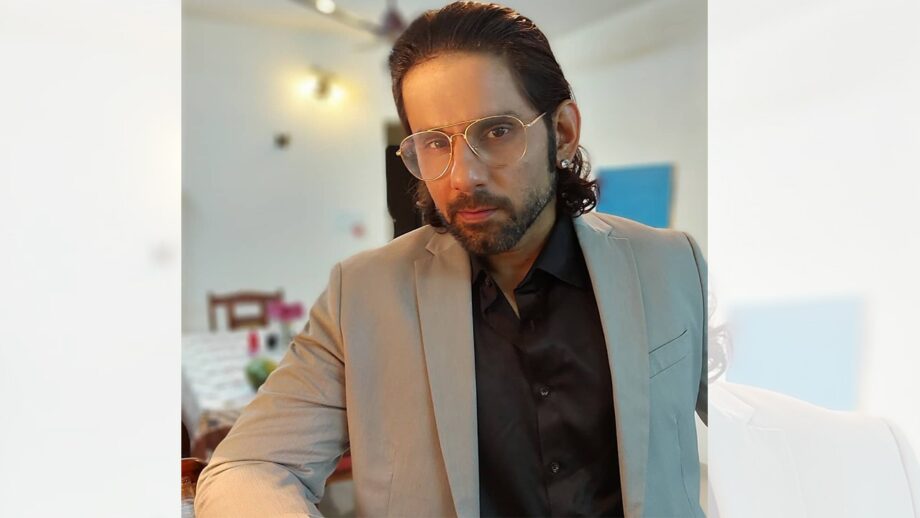 Sikandar Kharbanda who played one of the main antagonists who came under the wrath of the Naagin in Colors’ Naagin – Bhagya Ka Zehreela Khel has now entered the popular Zee TV show Guddan Tumse Na Ho Payega (Shoonya Square).

After playing the negative Madhav in Naagin, Sikandar will turn a new leaf with this role, which will be very subdued and positive.

He will play the role of Akshat’s elder brother Alekh who would have run away from his family at a crucial juncture in his life. Now he will be back to his family and the story will take a new turn.

Says Sikandar, “Alekh is a very positive person and sees only the good in everything and everyone. He lacks confidence and lives in the constant guilt of leaving his family. He’s wronged the family in the past and it hurts him even now. And to make up for all the lost time, he overcompensates by taking a back seat in all decisions. He cannot face his own family, but loves them and wants to be accepted by them. His children don’t respect him either. But he is back to make amends.”

Sikandar who is versatile and takes up the negative roles, positive ones and even the comic characters with elan states, “This is a very challenging character and has many layers to it. I am proud to say that, yet again, I am playing a character, unlike all the other ones that I have portrayed before. I am happy to be playing a positive role after playing the negative Madhav in Naagin.”