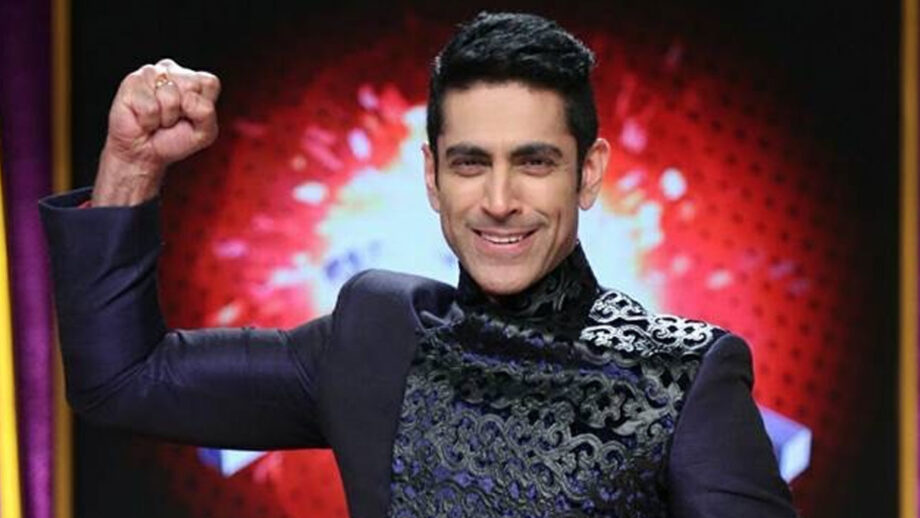 Veteran actor Tarun Khanna is excited to return as Shiva in Star Plus mytho Namah, where he has replaced Vikas Manaktala.

“Female lead Chhavi Pandey and Sara Khan are also no longer part of the project. A newer set of writers has also been brought in. Male lead Savi Thakur (Vishnu) and Yukti Kapoor (Laxmi), besides negative lead Raviz Thakur, continue to stay on.”

“To be honest, I need to work. And second thing, having known the producer (Ved Raj), to decline them again was not right. They had first approached me as well, but I could not do it then due to certain reasons.”

“I don’t know and neither is it any of my concern. I’d rather focus on getting the show back on track. We need to get the missing emotional connect between the primary characters. And this is more critical as our show is all about the friendship between Vishnu and Shiv.”

How different will you be from Vikas? “I have not seen his footage, and since I have played Shiva a lot before (Karmfal Daataa Shani and Paramavatar Shri Krishna), the basic thumb rule of replacement does not apply here.”

“I always have an ace or two up my sleeve, so this time my Taandav will amaze you.”

Here he admitted, “Agreed ratings are not great, but then, which other 7 pm show is rating big? Also, one more similar genre show opened to 2.4, but is now down to 1.2, so will you call it a flop too?” (is he referring to Radhakrishn?).

Do you think that mixing of fantasy with mythology came unstuck (Kali in Satyug)? “I personally feel that such fusion needs to be more subtle, like during my above Shiva outing, I cried, which was unheard of before. At first, all hell broke loose, saying how can a God weep? But I stood my ground, saying that one trait of a simple (Bholenath) man would be to get emotional.”

“Now we have every other scene where I am shedding tears.”

What about the buzz that if ratings don’t go up quickly, the show might end?

“As artists, we can only put in our best. The rest is not in our hand. But being a positive person, I know that if I have been brought in to save the day, I will surely do the needful.”

“I had heard similar tales about my last Sony TV show Chandragupta Maurya going off air as well. But eventually, we lasted a shade under a year.”