Being a model and a good-looker, it was important for me to be called a ‘good actor’ as well: Keith Sequeira
Subscribe Now
Television | Celebrities 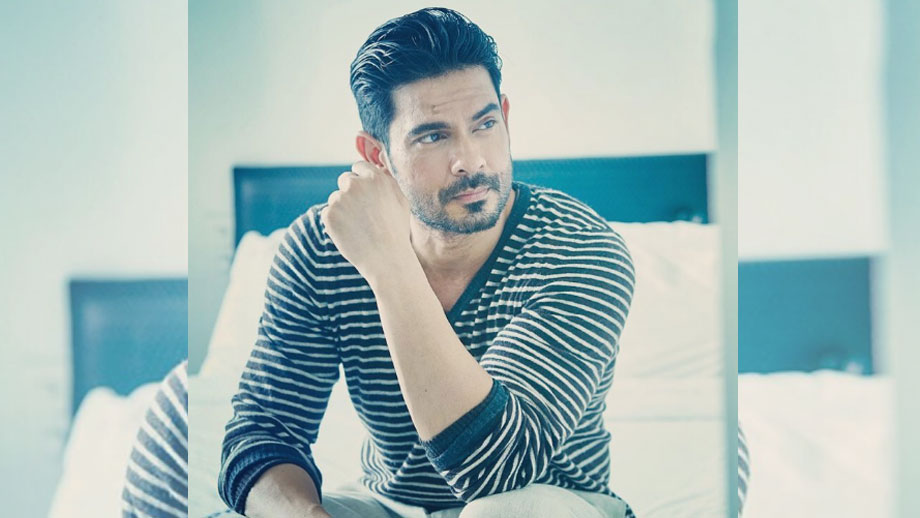 He’s dashing!! He’s handsome!! He’s known for his amazing looks and physique. But now, his recent performance in an intense role in Star Plus’ Love Ka Hai Intezaar (Alchemy Films) has created new horizons for him as an actor.

Yes, we are talking about the amazing personality, Keith Sequeira!!

Keith, who has always been looked upon as a model and a good looker has made a strong presence as actor in the above-said show. As Madhav, Keith got to play every kind of emotion, starting from being the lover boy to the man who had to make a lot of compromises in life and be pained.

The best part for Keith is that this role in Love Ka Hai Intezaar gave him the opportunity to cease his position as an actor, and how wonderfully has he lived up to it.

In an exclusive interview with IndianWikiMedia.com, Keitha talks about his role, the various layers he portrayed for the character and on finally breaking the shackles on being called as a good-looker!!

How has the experience been working in Love Ka Hai Intezaar?

The experience has been awesome for me as an actor in terms of growth and also in working with people who have that experience. We had exceptional actors on the show and there was so much to learn from them. Also, the character gets ingrained into you so much as you are working on it 24/7. Yes, it was sad to let go of it. So with the show over, it is a mixed feeling, happy and sadness. It was such an amazing experience and to get out of the ambience and to stop working with the people is really upsetting.

How do you compare the pre-leap and post leap phase of the storyline in the show?

Both had their own charm. In the pre-leap I played the young Prince. I would say I got to play two different characters. In the pre-leap, he was the young, effervescent character and in the post leap, growing up he was the alcoholic, disturbed human who had to compromise a lot in life. But it was wonderful, as the man was very much layered.  As a character, he had every graph; he was a lover, he was a parent, was a person who was carefree and then was full of responsibilities and pain. I remember when I first went and met the original writer of the show, her favourite character in the show was also Madhav Singh. He was a person who had to deal with a lot of questions in his life.

A role with lot of scope for performance. How was the experience?

Of course, the scope to perform was huge!! There were no simple solutions in his life. The complexity of everything was beautiful to understand and to bring those emotions to play was a surreal feeling.

So which phase of the character was the most difficult to perform for you?

I think nothing was ever easy; letting go of his love for his child, never an easy emotion to perform as both are actually strong driving forces in a person’s life. It was not easy, but the process of going through it made me grow as an actor.

Keith has always been known for his macho looks, handsomeness and great physique. However, with this show and role, you will now be termed as an actor too. So how does it feel?

It is amazing, as I always feel that as an actor, you need to forget who you are. The problem arises when people focus on your looks too much. Trust me, it is not a bad thing, but that should be secondary. As an actor, you should be focussing on what has to be done at that time. I have learnt the process of that, at some level you need to trust the other people around you, for example the cameraman who makes you look good. We need to remember that beauty is not only on the skin, but also how you feel inside, as people relate to that. And that’s when you become a good actor, when you understand that it has got to be very honest. I am still young in terms of this, and there is lot more to learn. 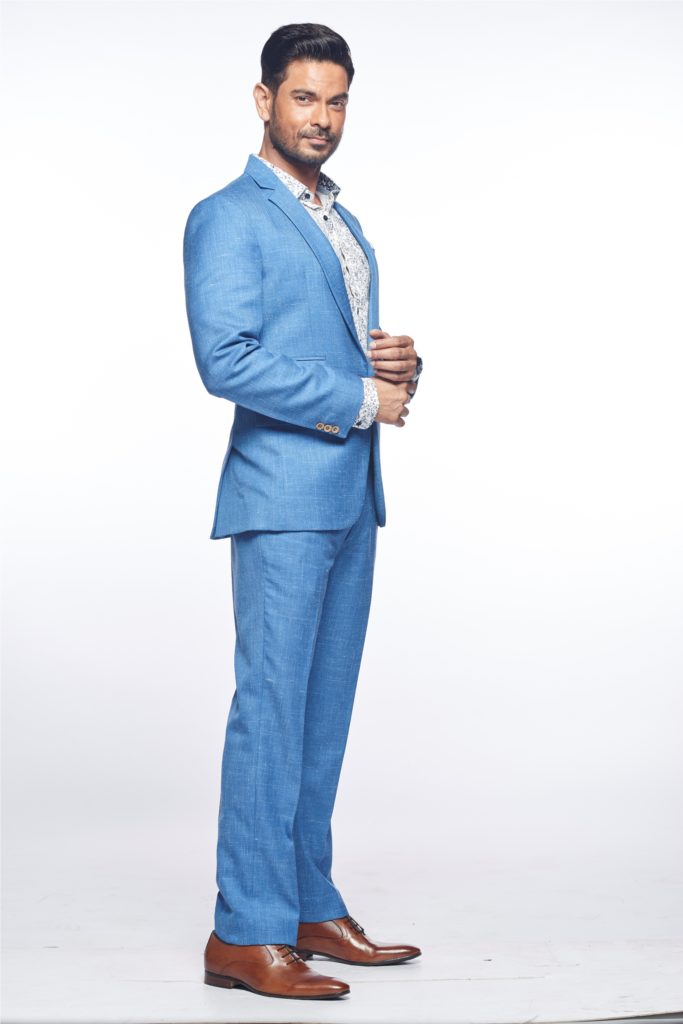 When you were offered this role, were you surprised? Intense role and Keith probably did not go together?

Laughs, yes, very true!! I think God has a hand in everything in a very strange way. I think the makers liked the real me, whatever they saw in Bigg Boss. The kind of popularity I got in that show pulled me into this one. When I was offered the role and when I read it, I was never apprehensive. Playing a father’s role will typecast you is all rubbish. It’s about showing how well you can perform on something. This was a big opening for me as I wanted to show how capable I am. The next step is that being a good looker and a model and also being a guy with an English name, it was important for me to deliver and be called an actor. So the screen presence was very secondary to me; I think the main thing for me was always to work on trying to gain in the craft of acting.

You have worked with few enchanting ladies, and good actors in Love Ka Hai Intezaar. Tell us something about it…

Yes, wonderful women, strong in life… it is important for the women in our country to be powerful and enact strong roles. It is very good to see women doing much better than the men in our country. The girls who have been with me have been strong women, and that brought in a lot to the character. So it’s very interesting, and I have a lot of respect and love for them. We had such a lot of fun working together. It was always fun to wake up in the morning and go to the set.

Unfortunately, the show could not live long. How is this feeling considering the fact that you had a lot of show?

Madhav and Kamini after the first few months of leap, had a lot coming. They were just building up to their hits and misses. Unfortunately, whatever the reason, the channel decided to axe the afternoon shows. I believe whatever happens, happens for a reason. I look forward now to more challenging stuff.

How was it to work with the show runner Shashant Shah?

We had a very good show runner in him. He’s a director also, and knows very well to get the best out of people. He used to tell us to look and read between the lines and add more dimensions to the character. He used to tell us acting starts where writing ends. So we had a great working experience with him and other actors.

What lies ahead, now that your scale has gone up?

Well, with this role, the stakes are certainly high (smiles). And I will want to take up something that challenges me all the more. Thanks to you for telling me this. Certainly for an actor, nothing is more important than his work getting appreciated. Also, when I am trying to explain something through my role and people get it, it is a job well done.

You got all things to do as Madhav. So what was it that you enjoyed doing the most?

I think the challenge of playing an alcoholic was high and immediately post the leap, this was thrown at me. I also wanted to do something in that space. Doing one scene in a drunken situation is something and to play a drunk man in all your scenes is another. How do you act drunk without crossing the border of overacting? I tried and with whatever I have watched myself in the role, I feel I managed to pull it off and could have done it better in some situations.

How was your equation with Mohit Sehgal?

Oh, Mohit is a lovely guy, an upcoming star. He is a solid guy, has a lovely wife. We enjoyed working together for the brief phase we were in.

How have your fans reacted?

They wanted it to go longer, no doubt. But the way in which it ended was very upsetting for them. People have been lamenting about the closure.

Your chemistry with Sanjeeda was very much appreciated. How did it happen?

It was quite strange that it happened from the word go. She’s a free actor. And the ‘comfortability’ factor had been there. I know her husband very well. And she knows Rochelle (Rao). When you release yourself and your acting, you can be free. When you can draw that line and act together, it becomes a beautiful relationship.

What about reality shows?

Yes, it will be great to be a part of a reality show in the coming months.

How interested are you to enact in a web series?

Oh, that would be great. It is another field that’s been explored by all. Let’s see what spells in the coming days.