Ayaz Ahmed chats about life, poems and more with Indianwikimedia 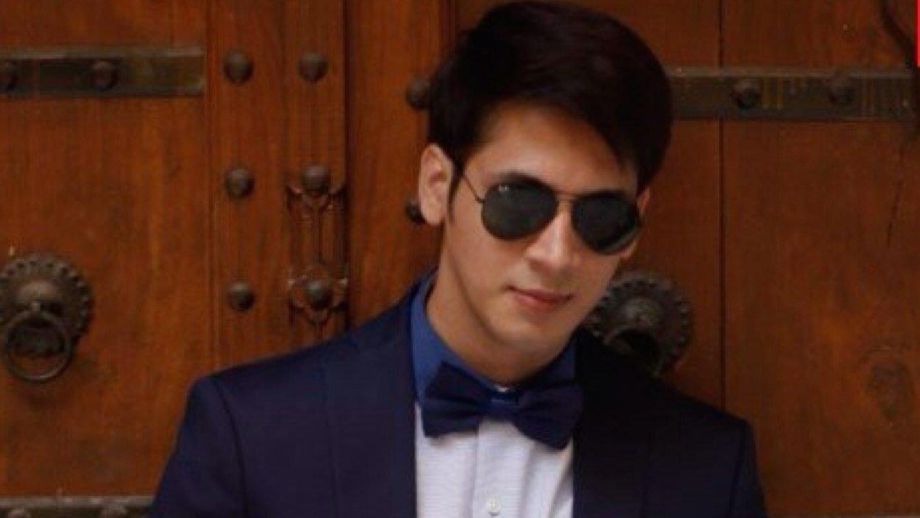 Popular TV actor Ayaz, who is currently a part of &TV show Santoshi Maa, is also a budding poet in the making. “We artists always ponder a lot, I write on love and life. I would always pen poems. I guess it is in my lineage, both my dad and grand dad were poets as well,” says Ayaz in a chat with Indianwikimedia.

Ayaz’s Urdu and English poem find roots in Sufism. “This theology of love teaches you to surrender to God. In a way it prepares you how to live the game of life and win it.  Having said that, Sufism also teaches us that more than winning or losing, it is more important to play it right.  This deep thinking gives me a bird’s eye view about life,” are the words of the evolved actor who first gained prominence with Do Dill Ek  Jaan and later as a gay character in Kaisi Yeh Yaariaan.

Ayaz, who began his career with Roadies, here credits co star Parikshit Sahni, who is playing his father in the show (Santoshi Maa) to have encouraged him to compile all his works into a book.

“He is helping me to bring publishers on boards as well.”

Ayaz, further says it is better to use poetry form to get his   views across to generation next, “It enables to say what I have regarding e.g. heart break, in say eight lines rather than writing a book. Today, kids don’t have time, they need to be told stuff in simple language and in as little time as possible.  If I am able to make them reflect about where we are going in life, I have done my job.”

Ayaz is putting a poem a day on his Instagram account to whet the appetite of his fans. “And by God’s grace, I am getting very good feedback. As a creative person you know the juices don’t come out daily, but I try to spare half hour and go deep to explore my innermost thoughts.  This is ‘me’ time which is more important than just whiling it away on social media or hanging out with friends.”