People talk about how bad my character is, and this is a reward in itself: Bhanujeet Sudan
Subscribe Now
Television | Celebrities

Bhanujeet Sudan who plays the spineless husband in Sony TV’s Patiala Babes gets into a conversation with IWMBuzz.com. 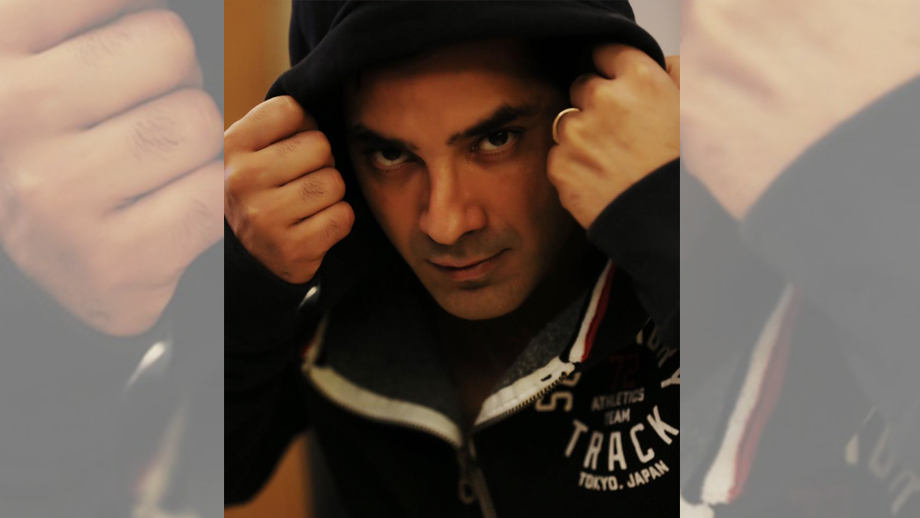 Says Bhanujeet, “The journey with Patiala Babes has been great. Everybody is abusing me for no reason when I walk on the road (smiles). This is the kind of reward I am looking for. Frankly speaking, a lot of people talk about how bad I am.”

Talking more about his character Ashok Khurana, Bhanu states, “I have mostly done the sweet and right person roles. So I wanted to challenge myself bit more. This guy is spineless, always in the wrong situations. He is completely opposite to what I am. Also, the concept of this mother and daughter is so good. Nowadays kids do whatever they want in life. This concept gets the younger generation back into the reckoning. It is a real situation too wherein the youngsters of today have a lot to teach their elders.”

“Kids of today can be directly in touch with the world. They know so many things and there is no harm in the elders learning from them. The concept is really great and is very relatable,” he adds.

Bhanu might be a bad father and husband onscreen but he simply admires co-actor Ashnoor Kaur for her talent. “Ashnoor is simply awesome. She can go through four pages of dialogues in quick time. I actually see her as my daughter. She is very smart and intelligent. As for Paridhi, she is an awesome actress. It is like going to my family when I am on the set.”

Ask him about the fan reactions to his mean character and he states, “Well, it is mixed to tell you. People who have not seen my work have been scolding me. But people who have seen my work earlier understand that this is just a different role in my career.”

“This is an important character in the show. The track was on me since I am the father and husband. As far as I am concerned, I have done my best as an actor. Now the story will focus on Mini and her mother and the challenges they encounter together. Of course I have to be around. The more they show them positive and stronger, the makers will make my character meaner,” he avers.

Bhanujeet keeps juggling between work for his production company and acting. “I generally do events and ads. We have made upto 10 ads till now. My company is called ‘Hidden Wonders’. Whenever I am not acting, I get back to work there and work on the events in hand.”

The talented actor who loves being a host looks forward to hosting a good show in the future. 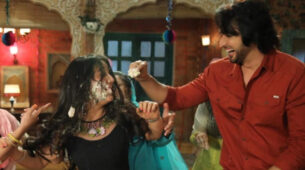