It is sad that today’s generation actors do not have time to really hone their craft: Sushmita Mukherjee
Subscribe Now
Television | Celebrities

Sushmita Mukherjee who is part of Star Plus’ Krishna Chali London in conversation. 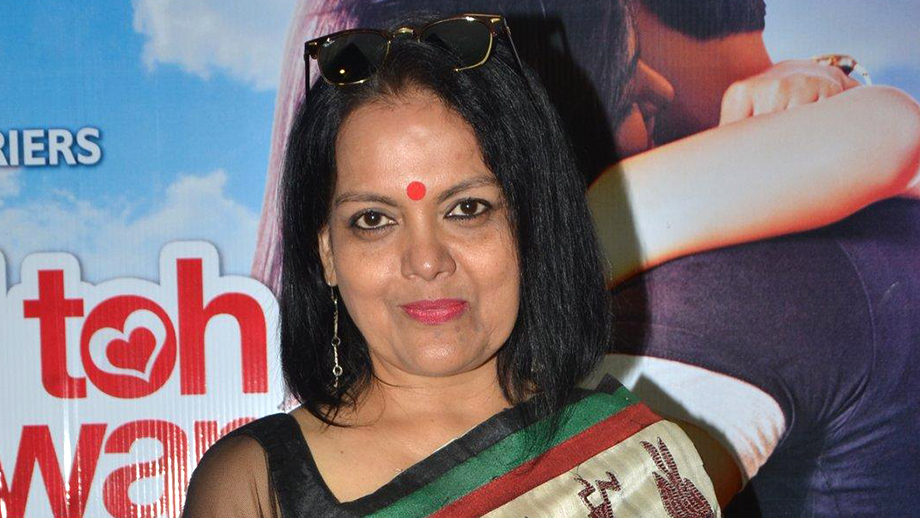 Veteran TV and film actress Sushmita Mukhrejee is among the few actors who were there when TV first started, and even now, years later, continue to contribute their bit. She is now playing the lead, Krishna’s (Megha Chakraborty) paternal aunt in Star Plus show, Krishna Chali London (Parin Multimedia).

“Bua is an old school lady who believes that the only job of the parents is to get their daughter married off. Having said that, she will have lots to say when the show really opens up and Krishna would want to give wings to her career, rather than just being a housewife,” says Sushmita.

Here she adds, “Krishna Chali London is not your run-of-the-mill family drama. It is very realistic, and the situations we show are common place in the Hindi heartland. For example, spare a thought for the lead boy, Radhey (Gaurav Sareen), whose only dream was to have his bike and a wife to ride pillion, and that too seems to be coming unstuck.”

Point out that the ratings are not great, and Sushmita says, “You need to appreciate the fact that we have just exited the IPL phase; and secondly, we replaced the very popular show, Naamkarann; hence, a certain amount of disjoint was expected. Having said that, the latter, Mahesh Bhatt-produced show rated around 1.5, and we opened to 1.3, so not that bad.”

But in TV, you can’t go beyond the mother roles? “Yes, but that is the format. Today, there is no space for creative producers; everything is handled by the channel. I had also produced, some years back, but not anymore, as the financial investments and gestation periods are way too steep.”

Talking about the current crop of actors, she says, “It’s sad that they don’t have the time to really hone their craft. But yes, there is a lot of work on offer, which is a good thing, unlike my time and before. The EMI generation, as I call them, is also not able to wait for the right role, and has to be ready to be short-changed, having bills to foot.”