Garima Jain’s mother Archana Jain clarifies that her daughter was never in a relationship with actor Vivian Dsena. 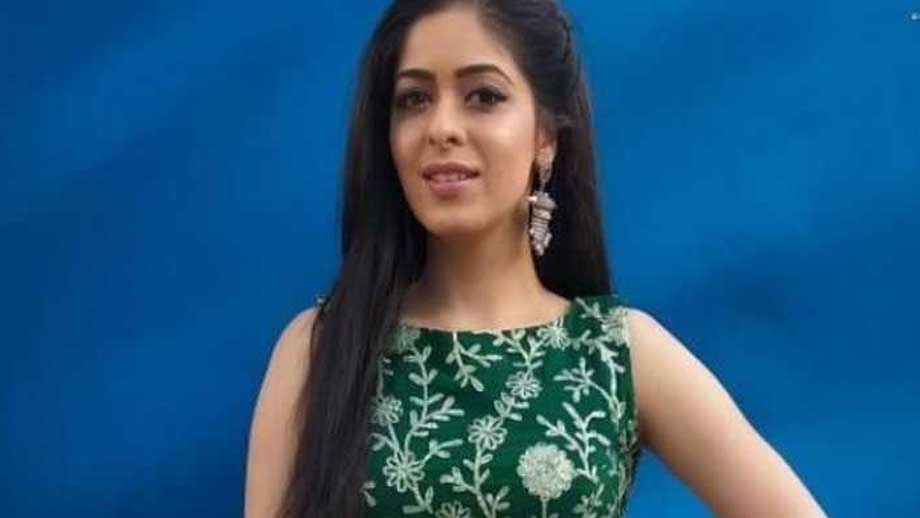 Garima Jain’s mother Archana Jain says her entire family is upset at the recent press reports that indicate that the former was in a live-in relationship with Shakti co-star, Vivian Dsena. The same report had even suggested that Vivian had paid for her car and eating expenses.

Mrs Jain says all this is nonsense. “We repeat what we have maintained that Garima was never involved with Vivian. As for the car, I have proof that the said car was gifted to Garima by her brother on Bhai Dhooj. Forget one car, we have four more cars back home in Indore. One more thing, why will Vivian, who is staying in Mumbai, buy a car with Madhya Pradesh number plates.”

“We come from a very respectable family, hence I made sure that when Garima first came to Mumbai, she lived in her own rented premises and not in PG. As for the alleged live-in relationship, the flat Garima was living in was rented by us. We did not know that Vivian had a flat in the same premises, hence left a bit earlier than the lease expiry.”

“What was really hurting our pride was the allegation that Vivian was also paying for her tiffin expenses. This is nonsense. Whenever I was in Mumbai, I would make sure that she carried enough food for all. I would be on set with her all the time.”

“You need to understand that we come from a very cultured Marwarii background, where all this partying and affairs are not done. Garima has always made it clear that she will only marry someone whom I approve of. I am very proud of her value system.”

In closing, she says, “I don’t know who is spreading all these rumours. But I request them to stop, as such stuff only harms a girl’s reputation. Garima is doing well her in career and she should be allowed to concentrate on the same, rather than waste time in such useless stuff,” ended the lady.

P.S. Mrs Archana says she had to step up to the plate, for Garima is very upset at these news reports and hence is not in a position to talk.

It is not mandatory for the content on web to be bold: Vivian Dsena

Then vs Now: The Evolution of Vivian D’sena