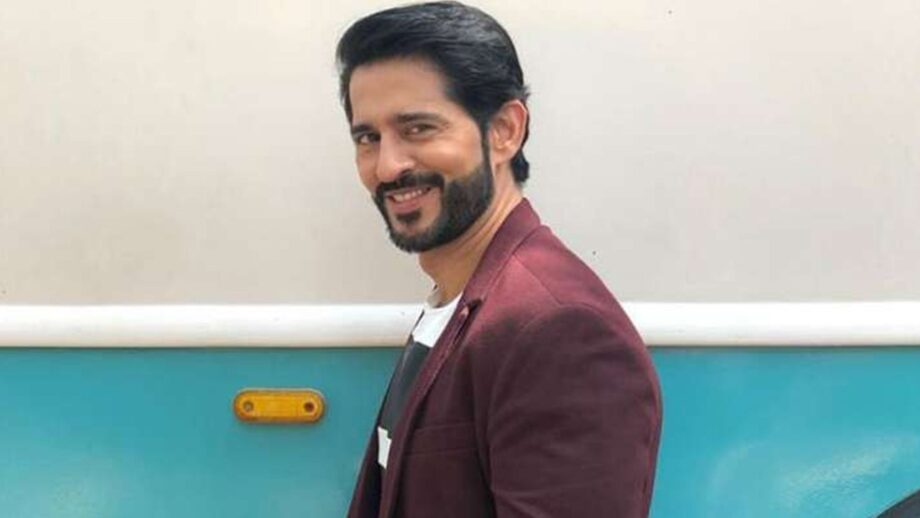 Bigg Boss 11 contestant Hiten Tejwani, who returned to the Bigg Boss 13 house over the weekend for the mirror task, said, “Although I was there for a very short time, it brought back memories of my time two years back. The contestants mix may have changed, but the overall atmosphere, of 14 people who have to co-exist with the good, the bad and the ugly, was the same.”

“The biggest game Bigg Boss can play with your mind is that for the duration of the time you are inside, nothing else matters.”

Talking about his interaction with. the frozen contestants, he says, “I, along with Kamya Punjabi and Rashami Desai’s younger brother, was sent inside to make them see the truth.”

“I clearly told my dear friend Vikas Gupta that after his classic mastermind start with shredding Rashami Desai’s letter, which also earned him the captaincy, he has gone silent.”

“Where is the Vikas we know and expect? Agreed, it takes time to get to know the contestants and also get the hang of the equation. But he has the added advantage of having seen whatever has happened before entering as injured Devoleena Bhattacharjee’s replacement. To add to it, he had earlier lasted three months, so we surely expect better from him.”

“At least this is the impression I got from social media and told him that.”

“Last but not the least, he is here. only for three weeks, so bro, the clock is ticking.”

“Shifting gears to Vishal Aditya Singh, I told him what I felt – that both he and ex Madhurima Tuli are confused. Sometimes they appear to be wanting to get back, and then suddenly turn cold towards each other.”

“Interestingly, Vishal seems to be making time with Mahira Sharma as well.”

“I also asked Shehnaaz Gill to introspect as to why she was not doing her thing, when both Paras Chhabra and Sidharth Shukla were out of house for a bit. Does it mean she can’t play a solo game?”

“Last but not the least, I spoke to last evictee Hindustani Bhau about his slumber, but he did not seem to get the meaning of freeze and kept interrupting my talk.”

When asked about Rashami and Arhaan Khan’s current dicey equation, he says, “Although I did not talk to her, but yes, Kamya did some plainspeaking about the same. Rashami and Arhaan’s relationship has hit a major roadblock with the revelation about his earlier marriage and fatherhood. As if that was not enough, he later blurted out on national TV that Rashami was broke and he nursed her back to financial health.”

“As far as I am concerned, I don’t want to take sides in personal issues. But yes, we all only know her, while Arhaan is an unknown commodity. I hope she takes a measured call after seeing whatever has happened.”

“It is very important to find someone who walks the journey of life with you,” ended Hiten.