Vijayendra Kumeria the lead of Naagin – Bhagya Ka Zehreela Khel gets talking about his show and role. 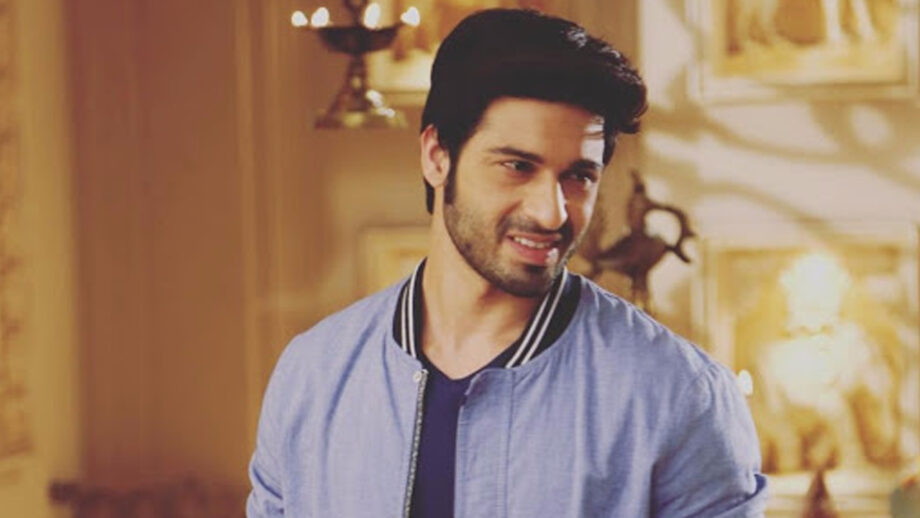 Vijayendra Kumeria who plays the lead in Naagin – Bhagya Ka Zehreela Khel represents those actors who have gone up the ladder slowly and steadily.

Says Vijayendra, “I started years back doing Doordarshan shows, although they did not give me fame, yet taught me a lot about the acting craft. I have dabbled as a character artist as well.”

“A point did come when I gave myself a time frame to shape up or ship out. But luckily, lady luck shined on me, and Shastri Sisters (first lead) and Udaan (game changer) happened, and I have not looked back since.”

Talking about Naagin, he says, “I am enjoying playing the good mature guy. Dev is poles apart from Sooraj (Udaan avatar). I always try to do varied characters.”

“Since this is my first tryst with the fantasy genre, at first, I did find the chroma and hanging by harness bit, tough, but now I am relaxed.”

“I know people question the snake women concept. But you need to accept that our Naagin has become a cult franchise, no wonder Balaji is back with season 4. The best part is that our show also attracts male audiences, apart from women and kids who are default TV watchers.”

“Also, this kind of programming gives you a breather from the mundane family drama staple. And yes, why should every story have a message? we also need shows which just entertains, period!.”

When asked about Naagin co-stars, he says, “I get along well with all. Having an experienced cast (Nia Sharma, Geetanjali Tikekar ) on set, makes work easier.”

Vijayendra, unlike several of his small-screen ilk, is not social media /party crazy. He just finishes his works and goes home (smiles). “This is me. I have a wife and daughter who need me beyond shoot.”

In closing, we ask him what went wrong with his last Star Bharat show, Sufiyana Pyaar Mera. “I entered towards the end. Based on experience, I can say that if a show has not taken off well, it seldom has a chance down the road. Though we tried our best, attempting twists and turns. Guess every show comes with its destiny.” 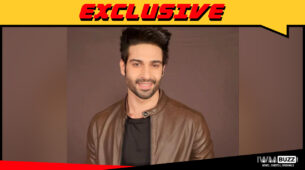