In conversation with Priya Bathija 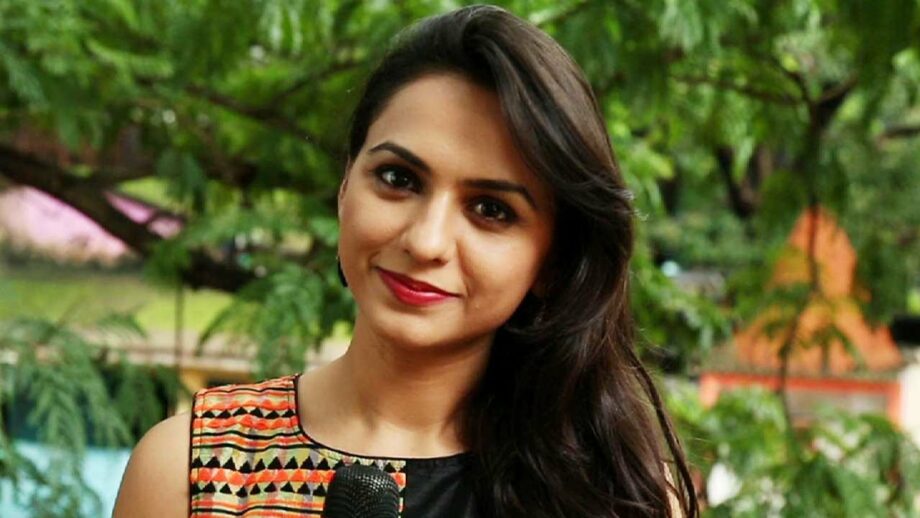 Priya Bathija of the &TV show, Daayan, wants the Mumbai daily, which yesterday had carried a story that had alleged that co-star Mohit Malhotra had touched her inappropriately, to apologize to both of them, for no such thing happened. “I was not shooting for the past 12 days, the set dockets can prove it. So where is all this coming from? The concerned publication did not even bother to touch base with either of us, so not only is it defamatory but highly unprofessional as well.”

“They have put out harmful content. This is a very sensitive matter and not a joke. It is totally wrong to frame someone. Such false reportage not only affects Mohit’s reputation but even my name gets dragged into the muck. As a very reserved person, I don’t entertain such controversial dramas,” says Priya, who is currently reportedly separated from her second husband, DJ Kawaljeet Singh.

Earlier, she was married to actor Jatin Shah.

“Above all, had such an incident really happened, I would myself have spoken out very strongly. Being a strong woman, I don’t need someone else to do the same on my behalf,” asserted Priya, who has done shows such as Khwaish, Kasamh Se, Basera and Kitni Mohabbat Hai.

“Also, he is not silly to try such a stunt in an open set, and especially after the recent incident with Tina Datta (Tina too had accused Mohit of similar charges and then recanted).

She further refused to comment on the Tina incident, saying, “I was not on set on a particular day, so would be improper to say anything.”

Asked as to who could be responsible, she says it is well nigh impossible to say who is doing this. “These people don’t understand that such things spoil the entire comfort level on set. You don’t know whom to trust anymore.”

On what she feels about Mohit, Priya says, “He is a sweet guy. I have known him for years. We were together in BCL this year as part of the same team, along with Pavitra Punia.”

What if the concerned publication does not apologize? “Well, then I will need to sit down with my legal team and also the channel and production house (Balaji Telefilms), to come up with options as this is something that not only affects me but the entire team as well.”

In closing, Priya rubbishes any attempt to link this incident to #MeToo. “A – it never happened, and B – You can’t make a song and dance about an accidental touch. It happens at home with your fathers and brothers too. So will you haul them over the coals as well? #MeToo is about grabbing you or holding you in a very wrong way.”

Interestingly, when in closing we asked as to why Mohit was not as vocal as she was, given that it was his reputation at stake, she says, “No comments. I am talking as it affects my reputation as well. Such stories will remain on the Google timeline forever.”