Mansi Sharma who recently quit from Choti Sarrdaarni gets into a conversation. 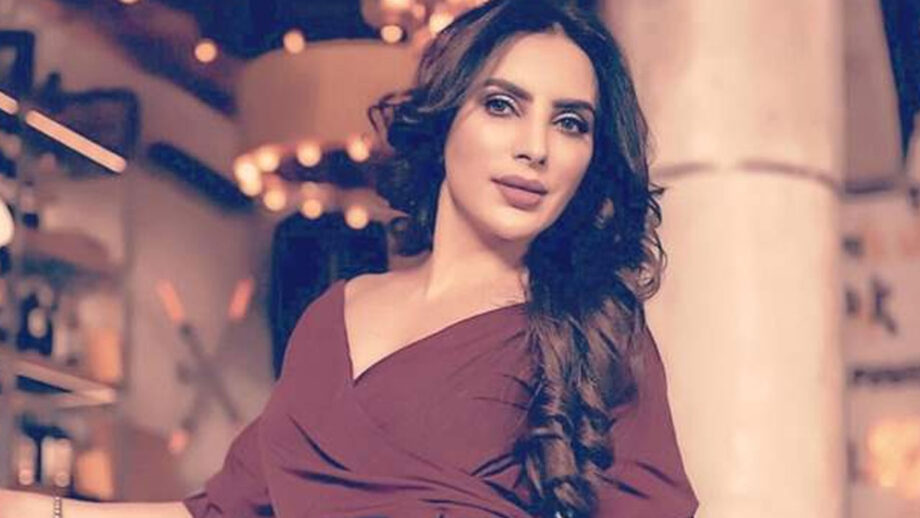 Elegant beauty Mansi Sharma who played the role of Harleen in Choti Sarrdaarni the Colors show produced by Cockrow and Shaika Entertainment has quit the show owing to her health issues.

As reported by IWMBuzz.com she has been replaced by Naagin 3 fame actress Simran Sachdeva.

Though we got Mansi to tell us that she quit due to health issues in our earlier story, we wanted to ask her about her journey with the show where she won hearts.

Says Mansi, “I could not handle the day and night schedules happening in the show as my health did not help me out. I had given my notice in August. Having said this, I even had plans of continuing. But my health took a toll and since we are planning for a baby, my doctor adviced me to rest my body as much as possible. There was a lot of traveling involved which was again a strain on the body. Ultimately I had to talk it out to my Producers and channel.”

Mansi confides that though she was brought on board as the negative lead on the show, her role has remained positive till date. “People started loving my positive role and the aura around it. Harleen was an integral part of the story and I was happy with viewers’ reactions.”

“Being part of Choti Sarrdaarni (till it lasted) has been a nice feeling. It has blossomed into a very good show, giving good numbers. I would have loved to be part of it, if my health had held on. I wish the show all the luck,” she says.

As a parting note, Mansi states, “I will miss Harleen. I never thought the character will have her own place in people’s hearts.” 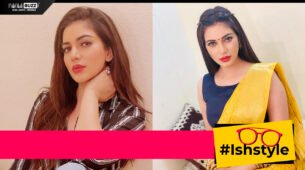