Yash Tonk talks about his role in Roop and much more. 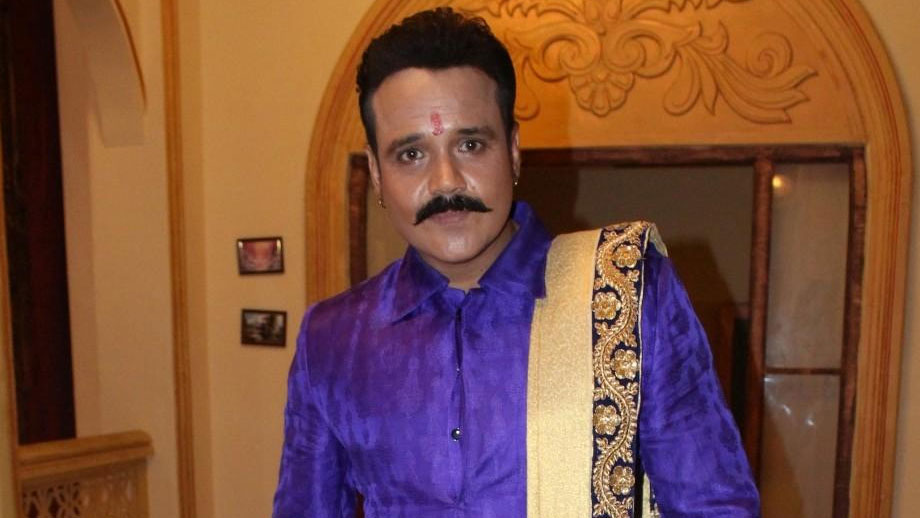 Yash Tonk, who is playing an orthodox father in Colors show, Roop — Mard Ka Naya Swaroop, has no major issue with the emphasis shifting to his now grown up son (Shashank Vyas), post leap.

“It is but natural that the audience wants to see romance, and for that, Roop will have to go out of the house, right? Having said that, the ideological fault between father and son, which is the core of the show, will always remain,” he states.

Point out that ratings went up post leap, and he says, “Yes they did, but then again tapered off. These fluctuations keep happening; as actors, it is our job to do the best with what writers give us.”

Talking about his character, he says, “I again stress that Shamsher Singh is not a bad guy. You might fault him for his anti-women view, but that is the prevalent small-town male mind-set. Most orthodox fathers do love their sons more than their daughters, who they always regard as paraya dhan.”

“Having said that, life is not all black or white, like my character wants his son to be a cop like him. Is it wrong? But Roop has his own dreams. We also need to understand things from a father’s perspective. If a man gives his entire life building a business empire, and one fine day, his son says he does not want to take over, how do you expect him to react?”

Looking ahead, Yash would now want to come out of this serious avatar and try his hand at an out and out comedy role. “Personally, I am quite chilled out, but yes, don’t get into my private zone.” What is the status of your upcoming horror film? “It is shot. Release is not in my hands; I have done my bit.”

Although Yash is not very kicked about the new web entertainment format, he does not have major issues with the overdose of sex and abuse. “Given the personal nature of the mobile phone, what else would you watch online? Modern technology has only alienated us from each other. Earlier, full families would survive on one phone; today, we all have our individual devices, doing our own things.”

In closing, he says, “It is quite sad that even after 70 years of independence, we still give more importance to western content. Their films or TV shows are no better than ours. Compare Shaktiman with Superman–both are flying superheroes, right? The only difference is that, having better budgets, their visual effects will obviously be richer. Sexual bits, which were another differentiator, no longer hold water as well.”