Reyaansh Vir Chdha who is presently seen as the new generation lead in Yeh Hai Mohabbatein gets into a conversation with IWMBuzz.com. 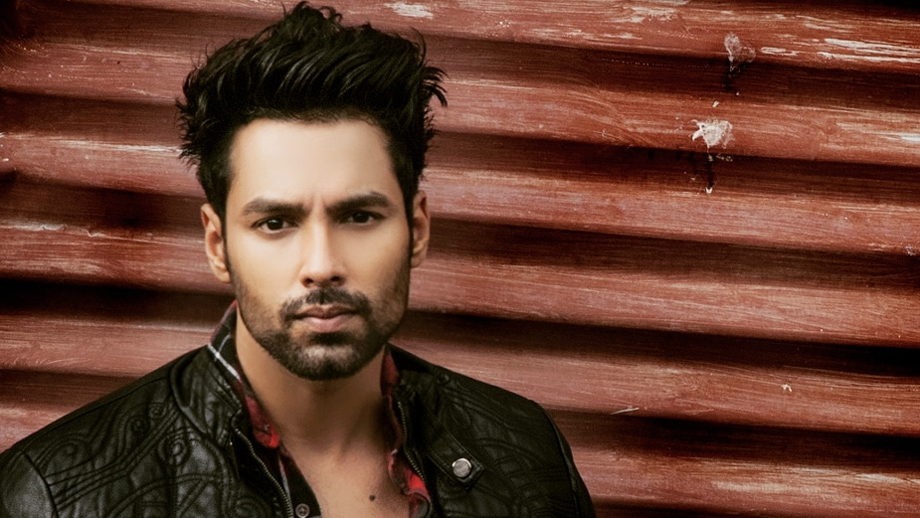 Reyaansh Vir Chdha is happy to have finally got a chance to be part of the Balaji Telefilms family. Reyaansh who plays the role of Karan Shrivastav, the husband of Ruhi (Aditi Bhatia), claims that Yeh Hai Mohabbatein, the show on Star Plus which he is presently doing, is rich in content and has an engrossing story going.

Says Reyaansh, “The experience of being part of Yeh Hai Mohabbatein has been very good. It is creatively satisfying to be part of the show. This is my first show with Ekta M’aam and I feel lucky to be starting my journey with Balaji Telefilms with such a popular show.”

Talking about his character, Reyaansh avers, “Karan is justified with whatever he is doing. He is doing everything for his own family and mother. The character initially was positive, but now has turned grey. There are a lot of layers in the character and this is the most challenging part for me as an actor.”

Reyaansh and Aditi have gelled really well in quick time. Their chemistry onscreen is fabulous and Reyaansh credits his co-actor for it. “We both are foodies and we connect more on food. It is fun shooting with her. She’s been doing the show for the past three years; so she is a pro here knowing the character quite a lot. Above all, Aditi is a nice co-actor to work with. Our scenes come out very well.”

The ongoing track is on women empowerment. “This will give viewers a new feel to the story. This will have a fun zone and will also spread the message that women have a right to retaliate if any harm is caused to them by their partner.”

On the response gotten from fans, Reyaansh states in a surprised manner, “It has indeed been stunning. Yeh Hai Mohabbatein is such a popular show that we have connected to viewers in quick time. I have got a tremendous response so far. I keep getting lots of messages. In my entire career, this is the first time that people have connected very quickly to my character. They recognize me as Karan on roads and not from my previous shows. And it has just been two months of shoot for Yeh hai Mohabbatein.”