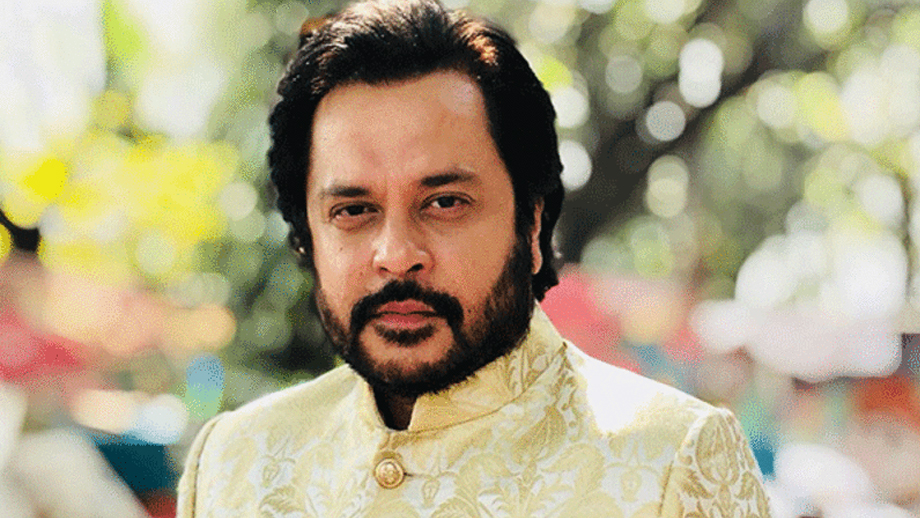 Veteran actor Mahesh Thakur, who is on a break after his long stint in Ishqbaaz ended late last year, is in no hurry to get back. “After being around for so many years, I am obviously looking for something juicy across all performing art mediums. Something interesting will surely pop up soon.”

Last night he had a guest appearance in a Hindi play, Sugar Free Girls, directed by Kewal Sharma and produced by TV and film actor, Priyanka Panchal. “I said yes to this project for it was helmed by my friend Kewal Sharma. The 3 protagonist girls (including producer Priyanka) have done a super job. Well-known TV actor Aliraza Namdar’s character really stands out and makes you ponder on the absence of sweetness in life.”

Shifting gears to Ishqbaaz – Pyaar Ki Ek Dhinchaak Kahani, he says, “While I am not really following up on what’s happening in the track and cast wise post my exit, the numbers seem to indicate that the core loyal fans have not jumped ship. Whenever any show starts, it brings in a fresh audience base; those who don’t like it quit in the first few months itself. Having said that, maintaining this steady rating in the highly competitive tube space is no mean task. Kudos to Gul Khan and her team for doing the same. It is this continued loyalty of a dedicated fan base that has made few shows run for years on end.”

“Although storylines are often changed and newer characters are brought in to bring a certain freshness, the huge spikes they were looking for only comes with new shows, and not by tinkering with concepts and casting.”