In conversation with Vikas Gupta 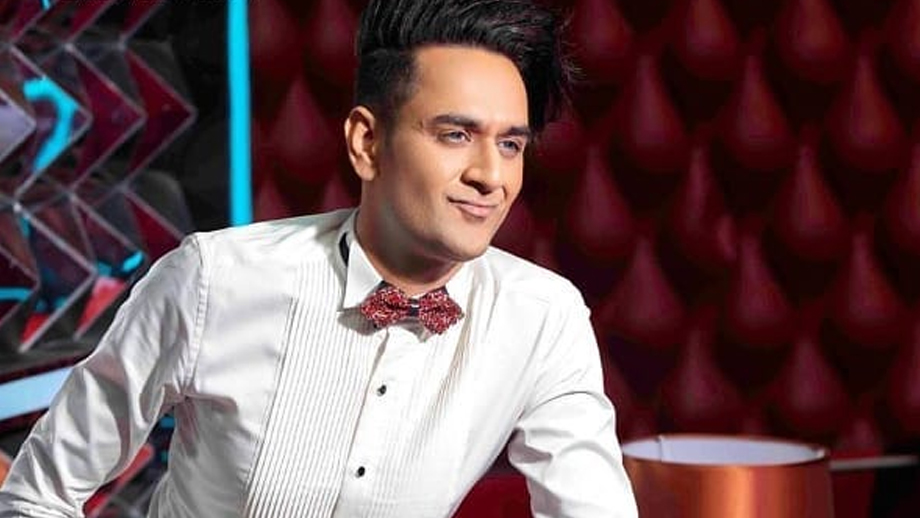 Producer Vikas Gupta, who has moved in front of the screen, first with Bigg Boss 11, and now Fear Factor: Khatron Ke Khiladi 9, is not interested in acting. “It is not my cup of tea; plus I have my hands full with my production responsibilities.” His ALTBalaji teenage school drama, Puncch Beat goes live on Valentine’s Day.

Talking about Khatron Ke Khiladi, Vikas says, “At first, seeing the difficulty level, I wondered what I had landed myself into. I had told Endemol about my problems with water – I can’t swim. You also don’t deal with rodents and reptiles on a daily basis. At the end of the day, I could overpower my animal fears but not my hydrophobia.”

When asked as to what makes this season of Khatron such a chartbuster, he says, “I guess it is the choice of contestants. Although Bharati Singh cries, yet you feel on the moon when she successfully completes the given tasks. Ditto with me; no one expected me to perform physical stuff like jumping from the chopper into the water, despite my above aqua issues. The audiences take our success as their success, appreciating our trials and tribulations.”

Shifting gear to Puncch Beat, whose trailer has got a huge response, Vikas, who had recently created and hosted Ace Of Space (MTV), says,  “This was always on the cards, for our show is the only line content that not only speaks to 12-17 years but also understands where they come from. Agreed, we say web is for youth, but tell me which other shows speak to the above demographic. I loved Mirzapur, but again, its TG was different.”

Will Puncch Beat be as bold as Class of 2017? “It depends on show to show. There is no such thing in Puncch Beat. Agreed, there are kisses, but they have been shot aesthetically. As a maker, I don’t believe in writing scenes just to incorporate sex. Love-making will be added only if the narrative calls for it,” says Vikas, who began as Balaji’s creative head before producing Gumrah: End of Innocence, Kaisi Yeh Yaariaan 1 and Yeh Hai Aashiqui.

He is also quite happy with his casting. “When we had first planned the show, none of the actors, except Harshita Gaur, was known. It is only over time that Priyank Sharma became a household name, but all that will only help our show. We did have to wait for Priyank to complete his Roadies and Splitsvilla (Both MTV) stints. Then, I even went to Bigg Boss 11 along with him.”

Besides web, Vikas is also producing one more TV series. “As a maker, I don’t discriminate between web and broadcast; both have their own challenges. It is up to you choose which you would like to happily grapple with.” 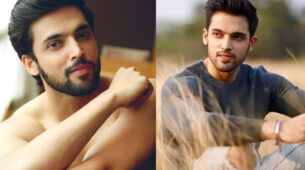