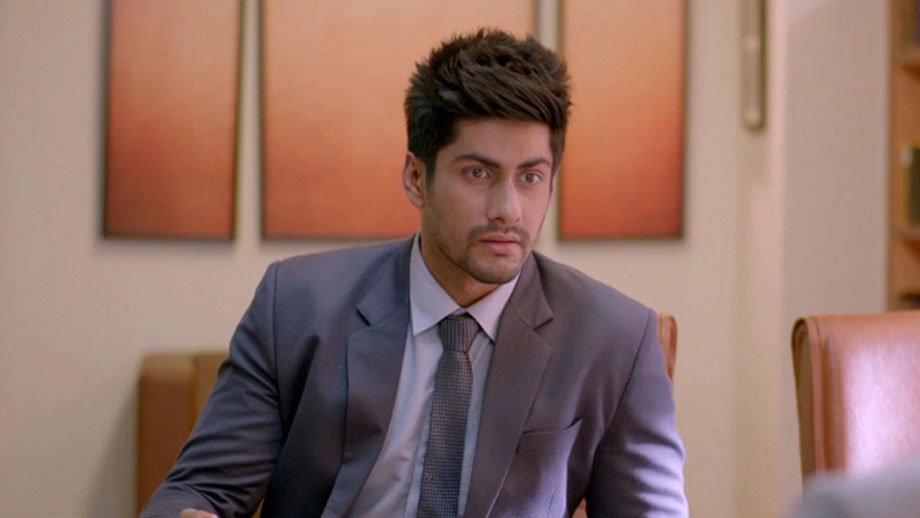 As per a reliable source, “In the coming drama, Siddhant (Namit Khanna) and Anushka (Palak Jain) will come close to each other. The two will realize that they are in love. Soon, Anushka will confess her feeling and Siddhant would also be about to share his feelings but a major revelation will shatter him.”

If sources are to be believed, Siddhant will learn that Anushka’s father was involved in his father Prabhakar’s murder. This will be a major breakdown moment for him.

What will happen next? Will Siddhant break all his ties with Anushka?

We buzzed the actors but they were busy shooting for the show.