Here are the new programming changes to be seen on Star Plus.. 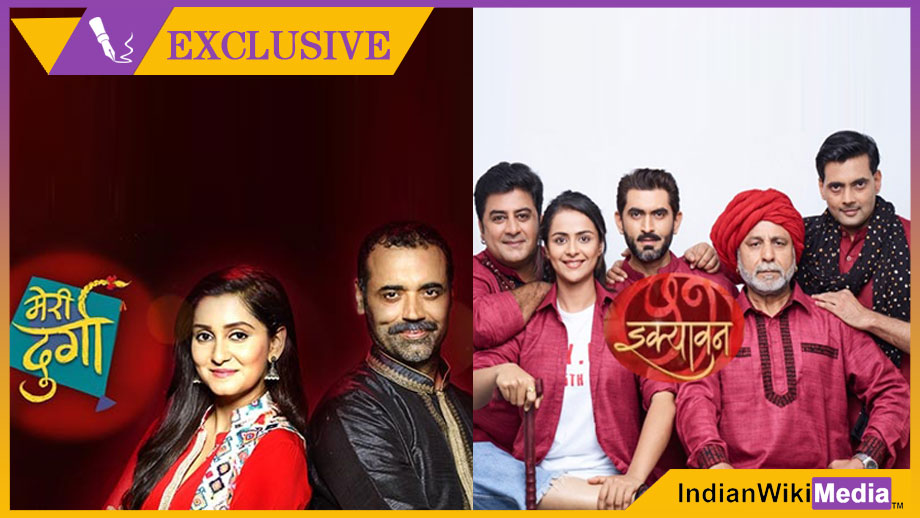 Star Plus is on a roll!! Surging ahead with the strong idea of creating a different kind of programming, the channel looks forward to some huge launches in the near future!!

Starting the season of launches will be 4 Lions Films and Invictus T Mediaworks’ musical show, Kullfi Kumar Bajewala which will have Mohit Malik, Anjali Anand in the lead roles.

Now coming to the big question of the slot the show will be taking up!!

Kullfi Kumar Bajewala will take the slot of 8.30 PM, which is presently allocated to Panorama Entertainment show, Ikyawann.

However, this does not mean that Ikyawann is going off air!! Instead, it will be the unique concept with sports as background, Meri Durga that will be shutting shop.

A credible source tells us, “Ikyawann will shift to the time slot of 6.30 PM. Meri Durga will end, making way for the Panorama show.”

A point to be noted here is that Meri Durga, which has dealt with a sports based story has been a slot leader for quite sometime now. Even now, the show garners a good TRP of 1.3. Meri Durga is produced by Ravindra Gautam and Pradeep Kumar’s Paperback Films.

Kullfi Kumar Bajewala is slated to launch on 19 March at the 8.30 PM slot. Meri Durga will go off air on 16 March, with Ikyawann shifting to the new slot from 19 March.

We buzzed Producer of Meri Durga, Ravindra Gautam who refuted the rumour of his show shutting.

We reached out to Producer Suzana Ghai, but did not get through to her. We also buzzed Producers of Kullfi Kumar Bajewala, Gul Khan and Nilanjana but did not hear from them.

Finally, we sent out a text message to the channel spokesperson, but did not get any revert till we filed the story.

Certainly, our heart goes out to Meri Durga team as the very different show is indeed proving its worth on the chart. We also wish the teams of Ikyawann and Kullfi Kumar Bajewala all the luck!!