Shabir Ahluwalia of Kumkum Bhagya has some of his career moments to share! 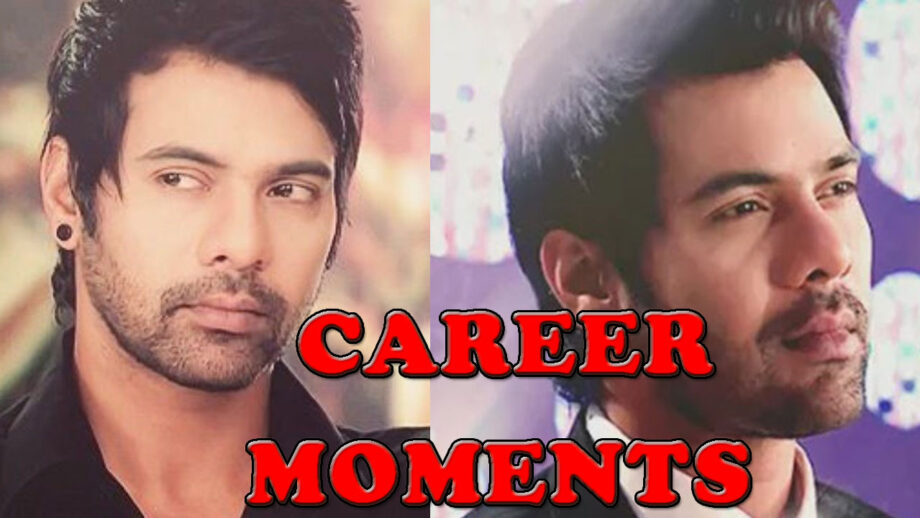 Every actor struggled in his early days, right? From being the guy with the early ’20s and now being one of the favorite betas of television, Shabbir Ahluwalia came a long way. Today, we brought to you some of his most important career moments which made him go further!

Shabbir Ahluwalia is one of the favorite actors on the television and we guess you know why he is so popular! Abhishek Mehra from Kumkum Bhagya is one of the reasons he got fame and is successful in his career. The show gave him a reason to prove and he took full advantage of it.

Shabbir’s career started in the entertainment industry in his early twenties. It was back then with the school times soap opera and he was seen in Hip Hip Hurray.

We guess our loved ones also count in making or career, right? Shabbir Ahluwalia met his wife actress Kanchi Kaul who was then his girlfriend back in the year 2011 and now wife. They both are married and have two sons. Kanchi being the support system of Shabbir has been motivating him throughout his life.

Another moment that changed Shabbir Ahluwalia’s life was the Kayamath show. The show was the first time Shabbir played the lead character, Milind Mishra. He showcased his acting stunts regarding pathos and romance for the first time.

Also, read  Then vs Now: Evolution of Shabbir Ahluwalia’s Fitness 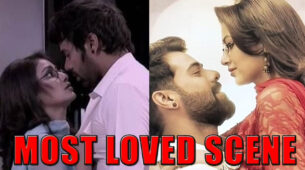