Apurva Agnihotri will bid adieu to Colors’ Bepannaah soon owing to his commitment on the web space. 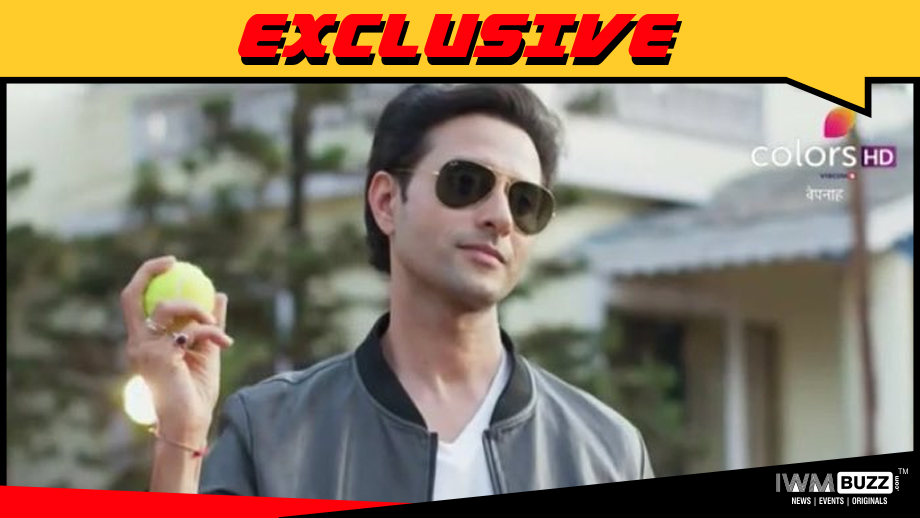 Apurva Agnihotri who had just re-entered Colors’ thriller show Bepannaah will be exiting for the moment. “Although I had planned a longer stint, there are date issues for I have to fly to the Middle East for my upcoming web series Kehne Ko Humsafar Hai 2 (Mona Singh and Ronit Roy).”

Apurva’s grey cop character had a major grouse against Aditya Hooda (Harshad Chopda) father Harshvardhan Hooda (Rajesh Khattar) who was shown killed in the last night episode (16-11-2018). So this may be used as a ploy to ease out his character for the moment.”
Can you come back again ? “A lot depends on whether this Cinevistaas Limited offering stays on air or shifts wholesale to Voot (Viaccom’s 18 digital arm).”

“We have not been told anything officially; actors as you know are always the last to be informed,” he chides.

“The final decision of going online or not will happen only if lead actors Jennifer Winget and Harshad agree. And I am not privy to their thoughts as well,” he states.

Here Apoorva does not seem to be a big fan of online content per se. “All said and done net which is certainly a medium of the future is yet to really find it’s feet. And all established TV stars will obviously prefer TV to web, for the latter is not only much more visible but pays much more as well.”

lso ideally if you wish to shift from TV to online you also should make the content that much edgier, thereby making it palatable to the likes and dislikes of online viewers. I don’t know how the creative will write the screen play for online if it does happen. Also if you do make it bolder, you might earn the wrath of existing watchers, a double whammy.”

“Last but not the least I am also not sure of the telecast format, hope they go weekly. For if you continue to telecast in the breakneck daily format even on web, you might again fall in the same assembly line shoot mode, which is not conducive to great creative output.”

All the best, Apurva!!