Shivin Narang and Jennifer Winget got caught in a shocking incident wherein the former got injured saving the latter. 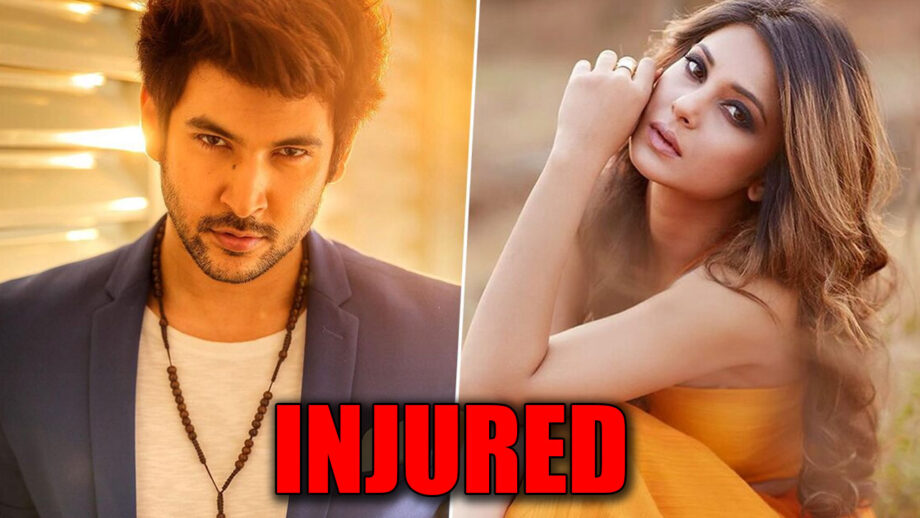 Beyhadh 2 the Sony TV show has garnered eyeballs for its gripping story line and powerful performances.

Jennifer Winget as Maya, has been full of emotions and her uncanny knack of taking revenge has been engrossing.

The leading man of the show Shivin Narang, recently encountered the most dangerous shoot sequence which would have cost him his life.

As we know, the drama around the under-construction site was huge and we saw Shivin’s character Rudra saving Maya.

However the fact is that Shivin emerged as the real life hero for Jennifer when she was almost about to fall off the cliff.

We hear that while shooting, Jennifer had the harness on and was in the lift used by construction workers. The lift lost control and dropped from the top floor. Jennifer’s harness got stuck in the lift and she was getting dragged with it when Shivin came to her rescue and reached out to her from falling.

Shivin was injured in the process on his hand, but continued to shoot.

On the incident, Shivin shared, “Our first shoot together was an outdoor shoot at a construction site and I was quite excited. The sequence was one where Jennifer was supposed to be in a lift. While performing such stunt sequences, the production takes utmost care of the artists and even Jennifer had her harness and other safety gear on but unfortunately her harness got stuck and she was about to get dragged with the lift from top floor when I instantly reached out for her and grabbed her. In the course of saving her, I injured myself and my hand got hurt and she got a few bruises here and there and both of us were terrified.”

Certainly a brave effort by Shivin!! 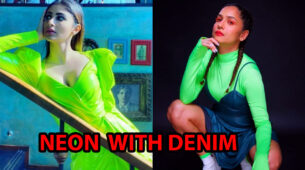