Bigg Boss 13 will see Rashami, Sidharth and Arhaan being at loggerheads over the loss of the luxury budget for the week. 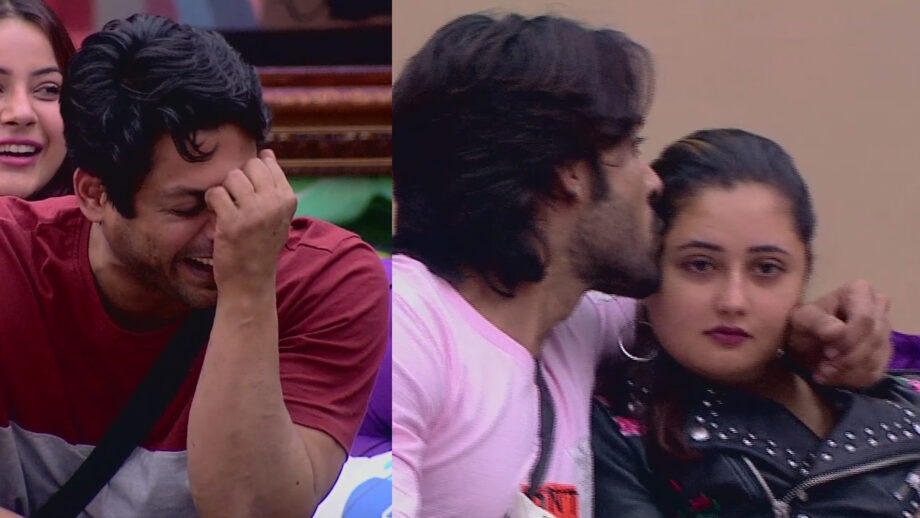 Bigg Boss 13 will see huge drama in tonight’s episode with the Bigg Boss asking contestants on who is actually responsible for the luxury budget task going haywire over the week.

Well, as we know, Vishal and Rashami received a lot of flak for having stolen food which had resulted in the contestants being asked to return the luxuries of the week.

Now having been asked to name the two contestants, Rashami and Vishal had lot of fingers pointed to them.

However the rivalry between Sidharth and Rashami was notcieable here, as Rashami named Shukla and Shukla named Rashami.

Also Rashami called Shukla a ‘Gunda’. The conversation took a different turn with Arhaan Khan budged in between, to calm down Rashami.

And what resulted was interesting. Arhaan named Shukla and even said that he could have managed to matter smoothly, which he did not do. Arhaan kissed Rashami on her forehead in front of Shukla. And Shukla could only manage a hearty laugh.