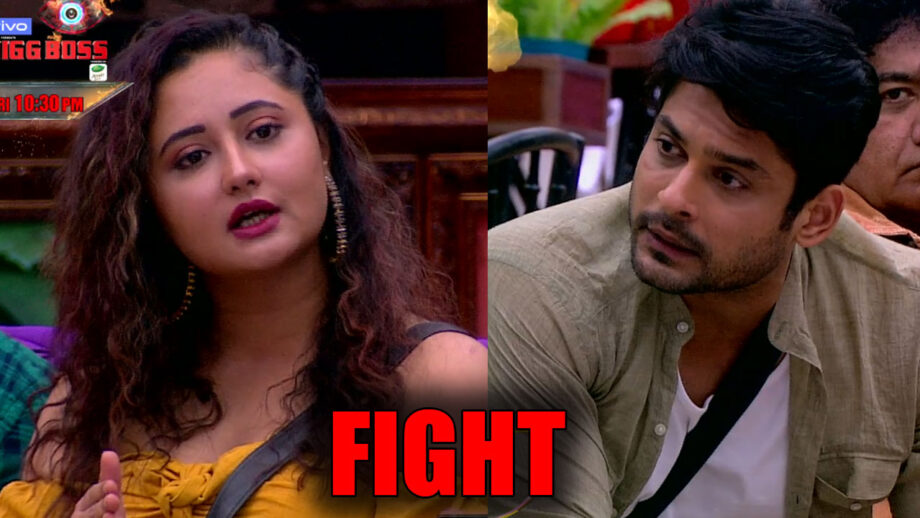 Bigg Boss 13 house is increasingly becoming a hub for relationships turning ugly and fights to get violent. Siddharth Shukla’s fights are never-ending.

The young man will again get into a war of words with Paras and Rashami.

Bigg Boss will reveal about the jail and would ask the contestants to decide mutually and give names who will go to jail. After the announcement, fights will begin.

Arti and Shefali will fight over Jail. Later, Rashami and Siddharth lock horns. Rashami will also tell that she has been her target always. She also blames him for creating her wrong image in front of the people. To which Siddharth says she is herself responsible for her bad image.

Later, Siddharth and Paras have an ugly argument.

Well, who will go to jail just time will tell…