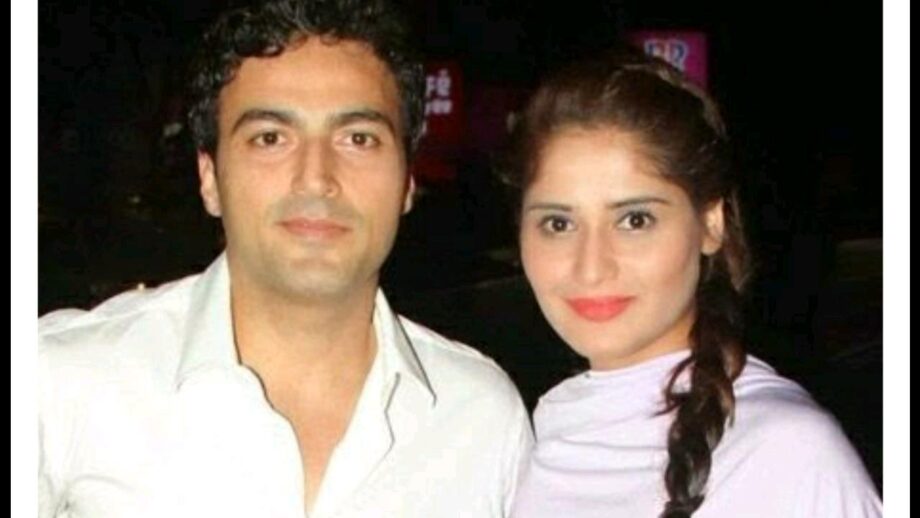 Although Colors reality show Bigg Boss 13 has just got underway, it is really picking up steam very quickly.

Apart from Paras Chhabra trying to impress the girls, the biggest bomb so far came last night when former news anchor Shefali Bagga asked Arti Singh point blank during the hospital task whether she was once married to Ayaz Khan. Although Arti, as per the game, did not reply, her subsequent breaking into tears seems to give some credence to Shefali’s words.
Interestingly, she did not deny it later too, when talking to speculated current boyfriend, Sidharth Shukla.

The media has been abuzz about a relationship between Arti and Ayaz, but this marriage bit has come as a bolt from the blue to many who have known Arti. “Last night’s revelation was news to me as well,” said one actor, who had earlier worked with Arti.

Arti and Ayaz, who had been a couple for three years since working together in Parichay, called it quits in 2015 due to differences of opinion. The 2 mutually decided to part ways without any bad blood. But now, with marriage added to the mix, the whole ball game changes.
Ayaz subsequently got married to Amish Khan last year.

We sure hope that Arti throws more light on this in the coming days.

In the interim, we tried to get in touch with Ayaz and Arti’s brother Krushna, but could not get through to them.

The very fact that no one has spoken about it outside as well so far, does seem to suggest that maybe Shefali is right.

While we agree that it is not right to wash dirty linen in public, the voyeuristic format of the show is such that contestants do tend to hit below the belt to gain an upper hand. Most celebs who enter know very well that their past will be open season.

And since most of the celeb names were already out, it must have given other, lesser-known housemates like Shefali enough time to dig up dirt, which she did. She did remain true to her former profession.

Let’s see what salacious gossip about other inmates also comes out….we are all ears.

Must say, after the damp squib last year, this season seems to have all the trappings of a hit show this time round.