Take a peep at Kumkum Bhagya and its dead characters up to the date! Many times, we see our favorite TV cast in the show and fall in love with them. But when they get replaced, we can’t take them out of our minds. Such a thing happened with the three best characters from the show and today we are here to tell you how they died.

Kumkum Bhagya is not only up to Abhi and Pragya played by Shabir Ahluwalia and Sriti Jha. Many other actors played equally important roles in the past 6 years to make the show one of the best and popular television serials. Coming to the point, let’s see who and how the 3 characters from the show die.

Bulbul: Mrunal Thakur played her character Bulbul exceptionally well in the show. But not until we saw her jumping off the mountain and committing suicide. While saving Pragya, Bulbul got hit on her face, and to add more salt, Alia and Tanu kept taunting her beauty. Depressed Bulbul jumps off the cliff and ends her life. 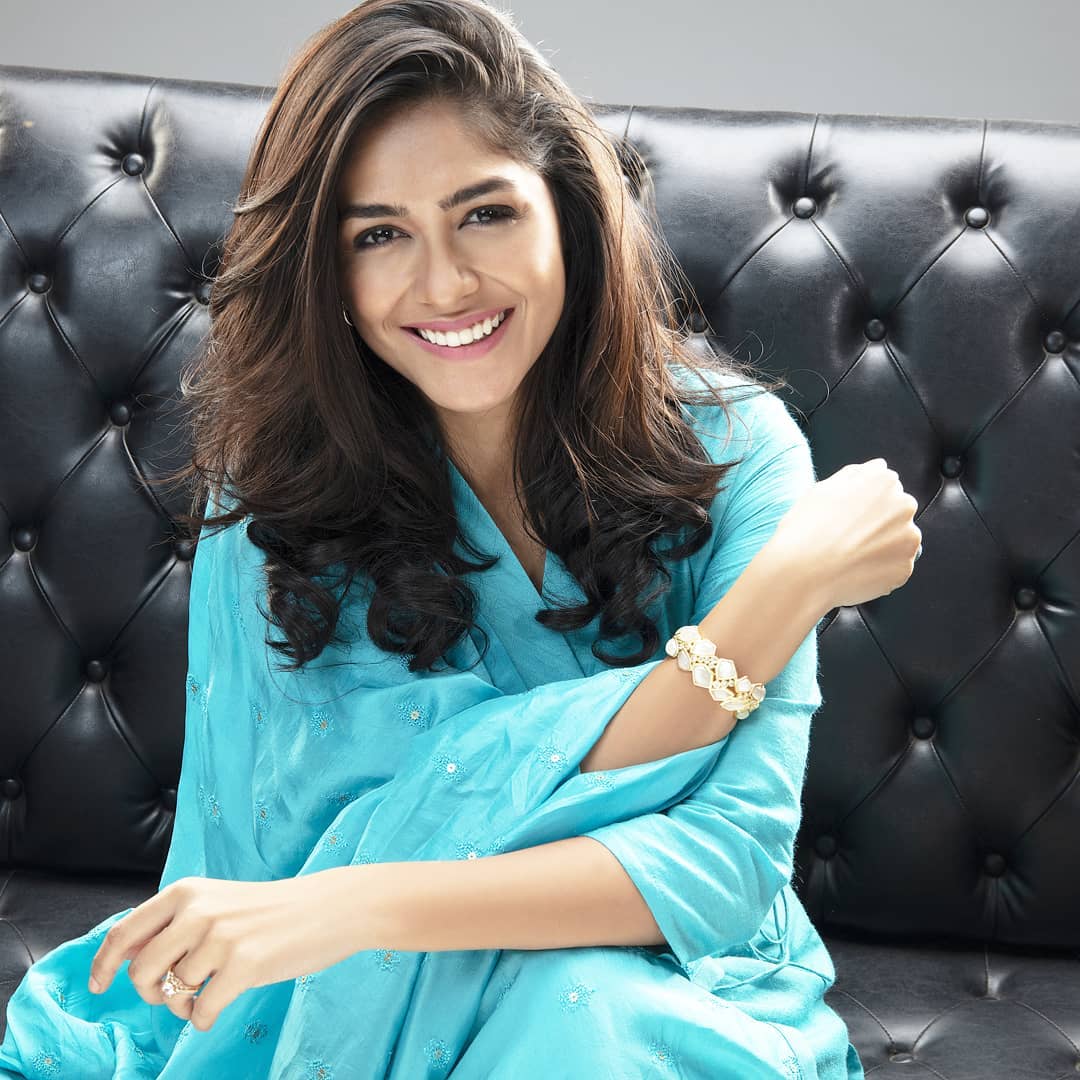 Dadi: Daljeet Soundh played her role with all her heart out. She was a perfect grandmother and she proved it at her last moment too. We saw how Tanu and Simonica’s plan to kill Pragya was almost successful until dadi stood between them. Dadi gets shot by Simonica and while running, Simonica too meets with an accident and dies. Kiara: The kidnapping has been the best way of giving exit to the star who leaves the show. Kaurwakee Vasistha who played Abhi and Pragya’s daughter in Kumkum Bhagya was kidnapped by Nikhil. But losing his balance, Nikhil along with Kiara fell off the cliff. Both were dead. 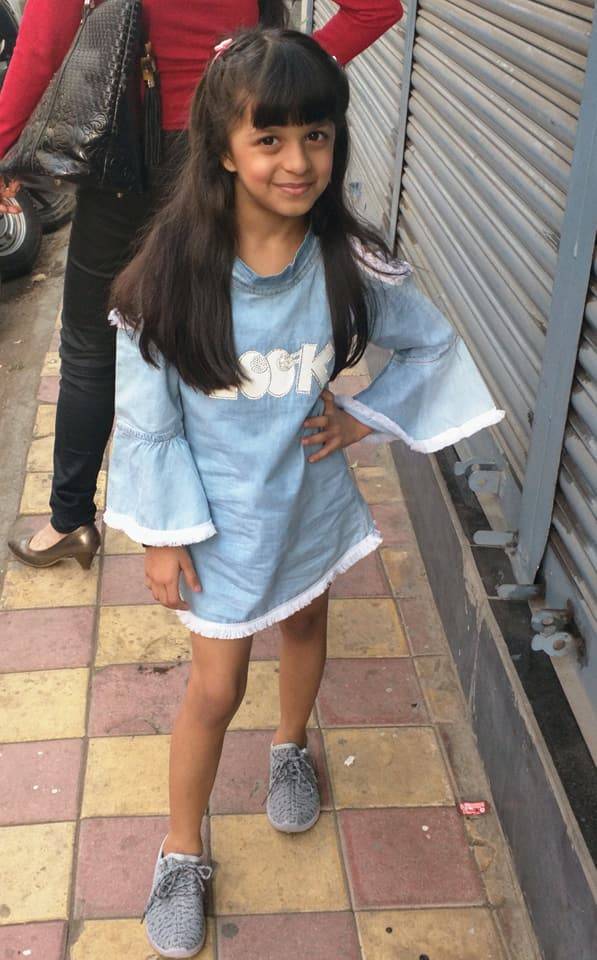 If you think you love Kumkum Bhagya more than us then show some love in the comment section below and don’t forget to subscribe to IWMBuzz.com.