Manmohini the Zee TV show will see an interesting entry of a small boy, Vaidik Poriya who will play Ram’s son. 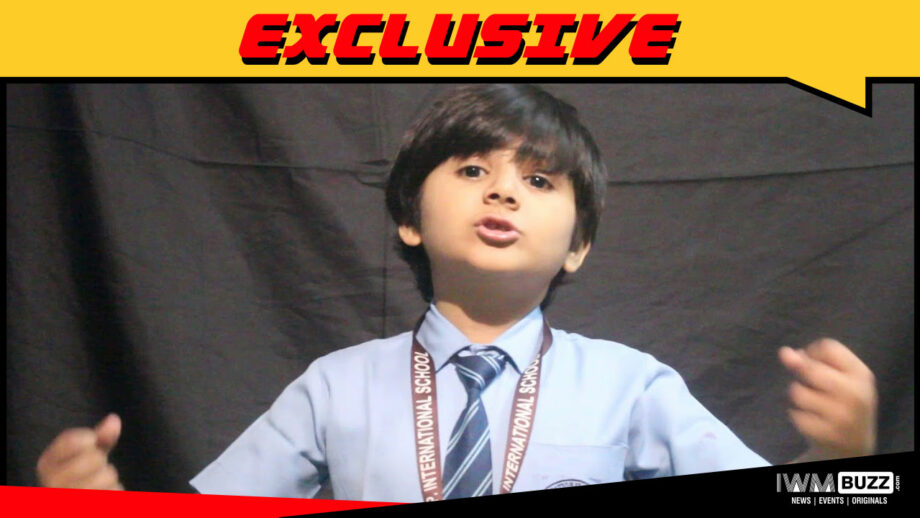 Manmohini the Zee TV show will kick start the post leap phase in the story line from tonight wherein the plot has got a jump in time of five years!!

The show produced by Prateek Sharma’s LSD Films will see a new chapter in the lives of Ram (Ankit Siwach) and Siya (Garima Singh Rathore) post the leap.

We at IWMBuzz.com earlier reported about the pre-leap climax having Ram consummating his relationship with Mohini (Reyhna Malhotra) in order to save Siya. Mohini had promised to let Ram free if he would spend a night with her and give her all the love a wife deserves. Post this, Mohini will be seen setting Ram free from her clutches.

We also reported about actress Vaishali Nazareth getting back to the show in the role of Mallika.

Now with the leap taking place Ram will have a kid.

The kid will have an interesting character.

We buzzed Producer Prateek Sharma and the channel spokesperson but could not get through to them.