We at IWMBuzz.com had reported exclusively about senior actress Shubha Khote joining the cast as the lead Mintoo Singh’s grand mother.

However there seems to be a change in plan now.

Coming into the show will be the veteran actress Farida Dadi.

As we know, Abhishek Sharma will return to play the role of Mintoo Singh opposite Nimki (Bhumika Gurung).

As per a reliable source, “Farida Dadi has started shooting and will soon enter along with Mintoo Singh.”

We buzzed Farida Dadi but could not get through to her.

We buzzed Producer Zama Habib and the channel spokesperson but could not get through for comments. 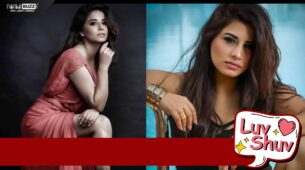